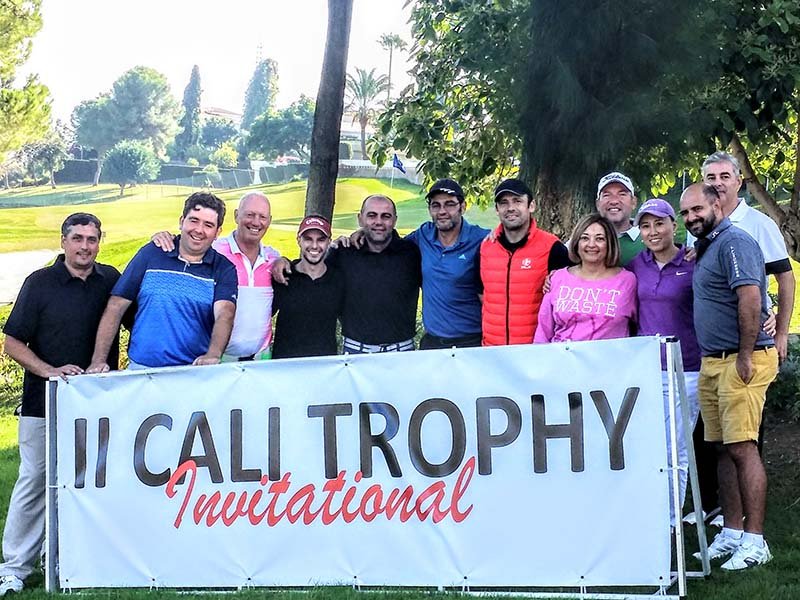 More than 80 golfers competed in three categories in the 18-hole event.

Atalaya Golf & Country Club is honoured to have been chosen as this year’s venue for the II CALI TROPHY and welcomes all players and their guests to the Club for many more exciting and fun filled rounds.