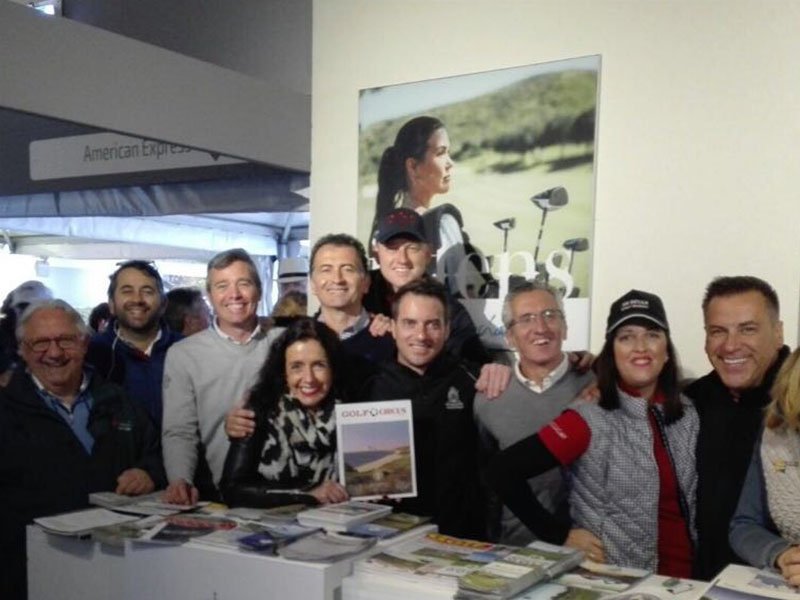 Atalaya’s Director of Golf Andrés Sánchez recently attended the KLM Open on behalf of the Andalusian Golf Federation. Sánchez’s goal was to promote Andalusia’s golf courses in general and more specifically Atalaya Golf & Country Club itself, with its two magnificent courses, the classic Old Course and the much tighter New Course.

The KLM Open is one of the oldest and most prestigious tournaments on the European Tour.

The tournament has a rich history and attracts the best of today’s professional golfers.

Recent winners of the tournament were: Paul Casey of England in 2014; Thomas Pieters of Belgium in 2015; and Joost Luiten of The Netherlands in 2016.