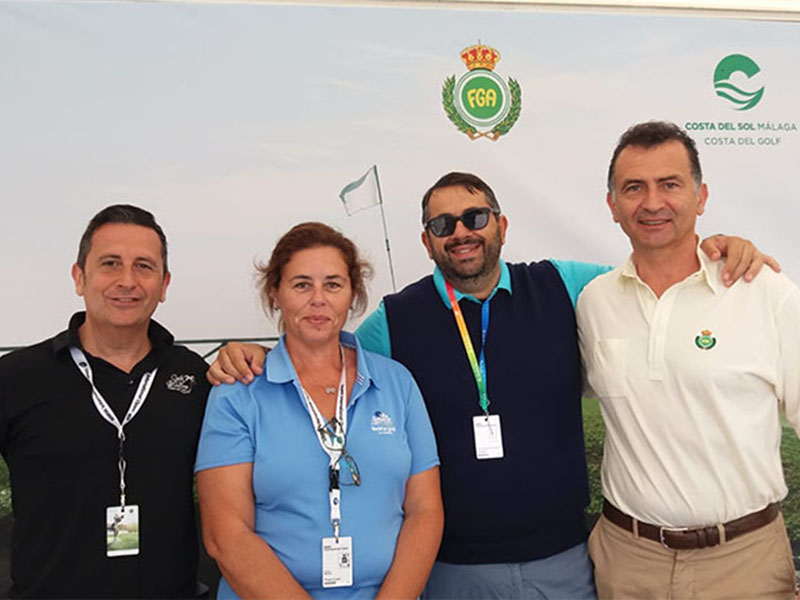 Atalaya Golf & Country Club’s Director General Andrés Sánchez attended the BMW International Open in Munich, Germany, from the 20th through the 23rd of June. The event was held at the Golfclub München Eichenried, which will serve as the tournament’s permanent home from now on.

Founded in 1989 the annual event is now considered the European Tour’s most important tournament in Germany.

During his time in Munich, Sanchez promoted all golf courses in Andalusia on behalf of the Andalusian Golf Federation, as well as Atalaya’s two championship courses – the Old Course and the New Course.

For the past several years the venue of the BMW International Open has been played on alternating years at the Golfclub München Eichenried, which staged the inaugural event 30 years ago when NBC Sports personality David Feherty was named champion, and the Golf Club Gut Lärchenhof in Pulheim, near Cologne.

This year’s tournament was plagued with rain and lightning that created very difficult playing conditions for even the very best. Unfortunately, Spain’s Sergio García did not make the cut.

Andrea Pavan of Italy and Matthew Fitzpatrick of England were tied, at -15, for First Place at the end of play on Sunday afternoon, creating the need for a playoff. After intense play Pavan did the necessary to be crowned the 2019 BMW Open Champion. Rafa Cabrera-Bello of Spain tied for Third, at -13, along with six other competitors. 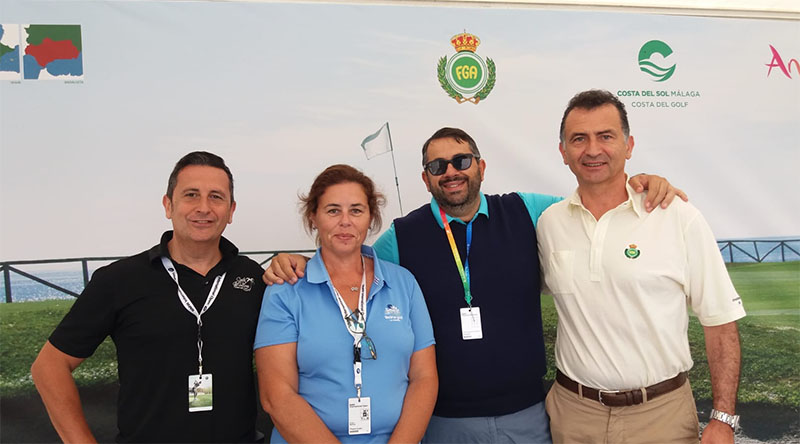 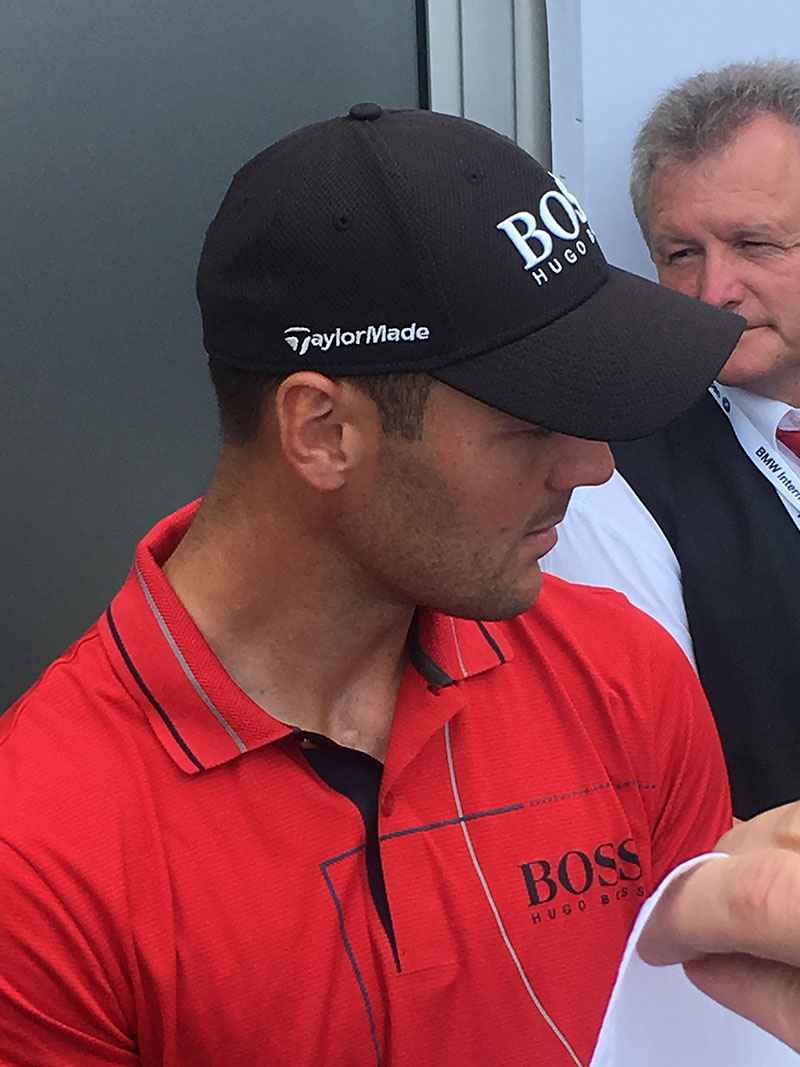 Kaymer, the great German golf star, played spectacularly, even though he did not win the championship. 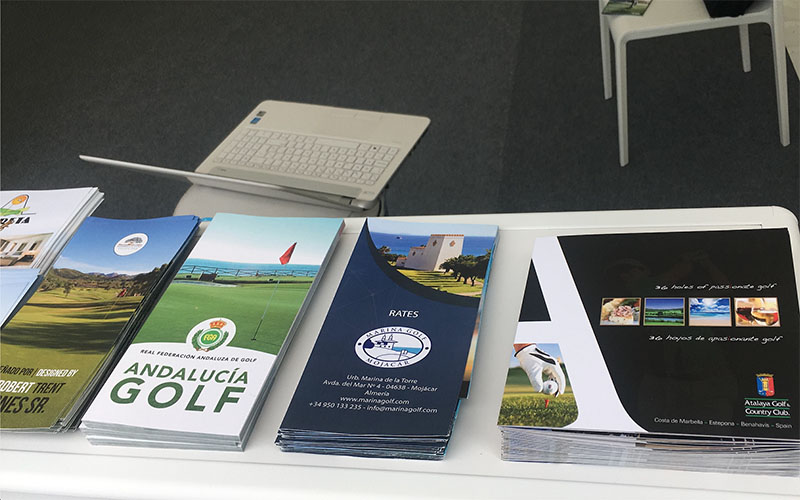 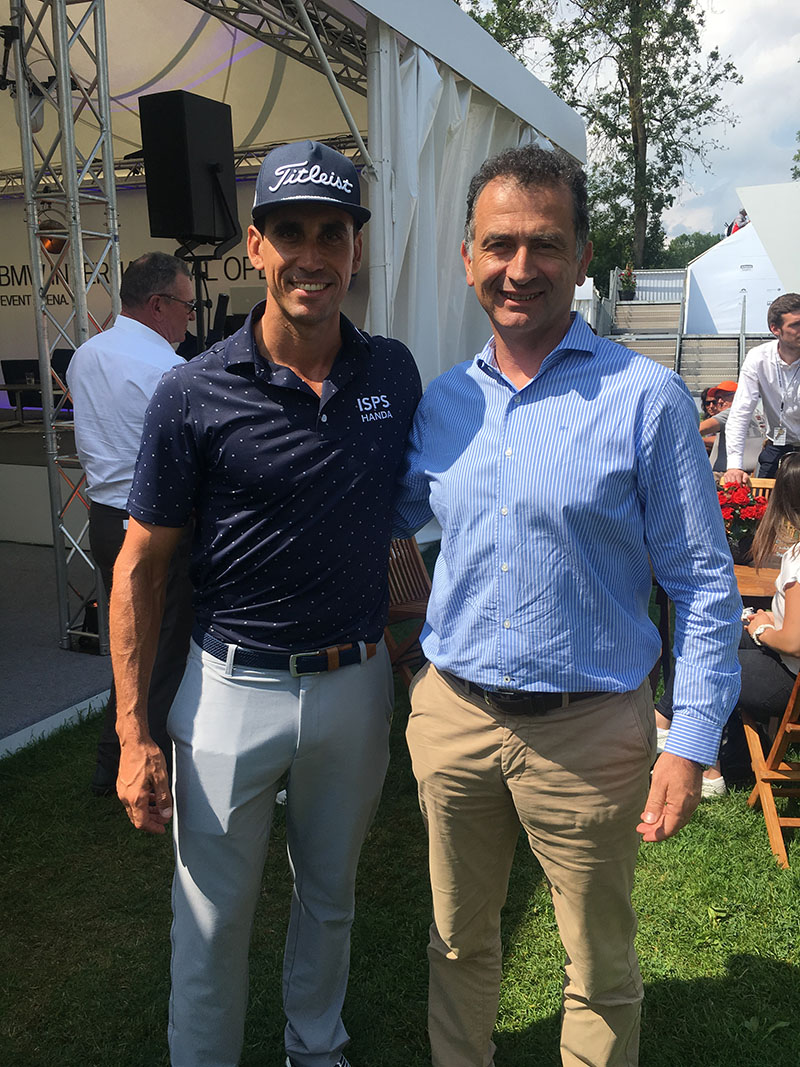 Rafa Cabrera Bello, who ended the championship tied for Third with six other players, and Andrés Sánchez.