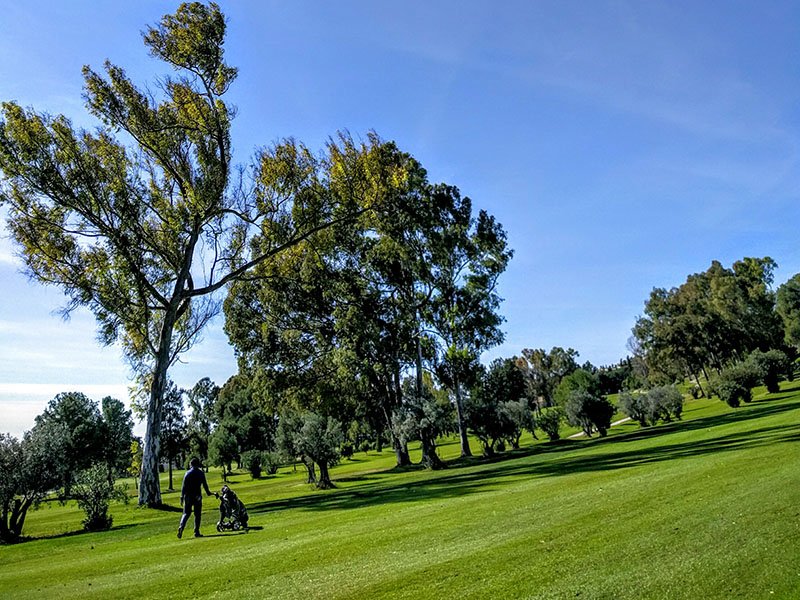 This year’s von Limburger Open on Atalaya Old Course, drew a record entry of over 90 players, including 35 players from outside the Club. The Tournament, held over two rounds of medal play on 6 and 7 February witnessed some high quality golf from the leading groups, despite some challenging pin positions and blustery conditions on Sunday.

Sunday evening saw players and their guests gathering for a splendid buffet reception and prize giving at Atalaya Park Hotel. Prizes were presented by Verena Thost, daughter of the Old Course designer Bernard von Limburger, herself an accomplished golfer and long-term member at Atalaya.

Top honours and the von Limburger Trophy went to Philip Fisher, Atalaya member, with a gross score of 148 over two rounds. In accepting the trophy, Philip complimented in particular the green keeping staff for presenting the course in such perfect condition, a sentiment echoed by many players.