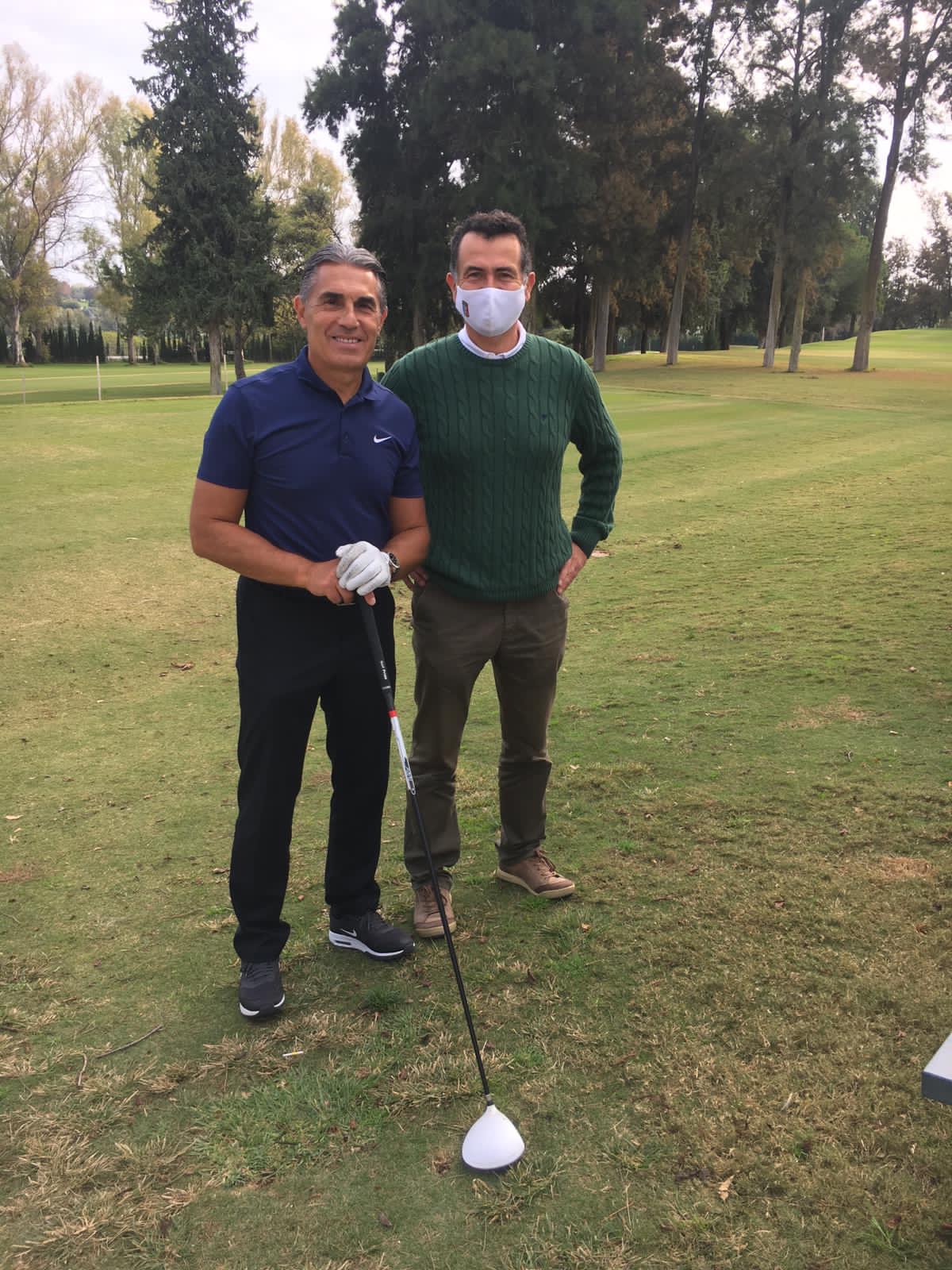 If you thought you recently saw Sergio Scariolo, the world renown, Italian, professional basketball coach, enjoying a round or two on our Old Course, you are not mistaken. Sergio, who has been teeing off with longtime Atalaya member Cachi Siconolfi, will be back for another challenging round later this week, on Thursday, the 19th of November. If you missed him before, maybe you will catch a glimpse of him then.

Sergio is the head coach of the Spain men’s national basketball team and an assistant coach for Canada’s Toronto Raptors, the National Basketball Association (NBA) 2019 champions. Taking a break from his coaching responsibilities, Sergio is currently spending some time relaxing and strategising.

During his recent visit to our Club, General Manager Andrés Sánchez García extended a warm welcome to Sergio on behalf of management and all of the Atalaya family. 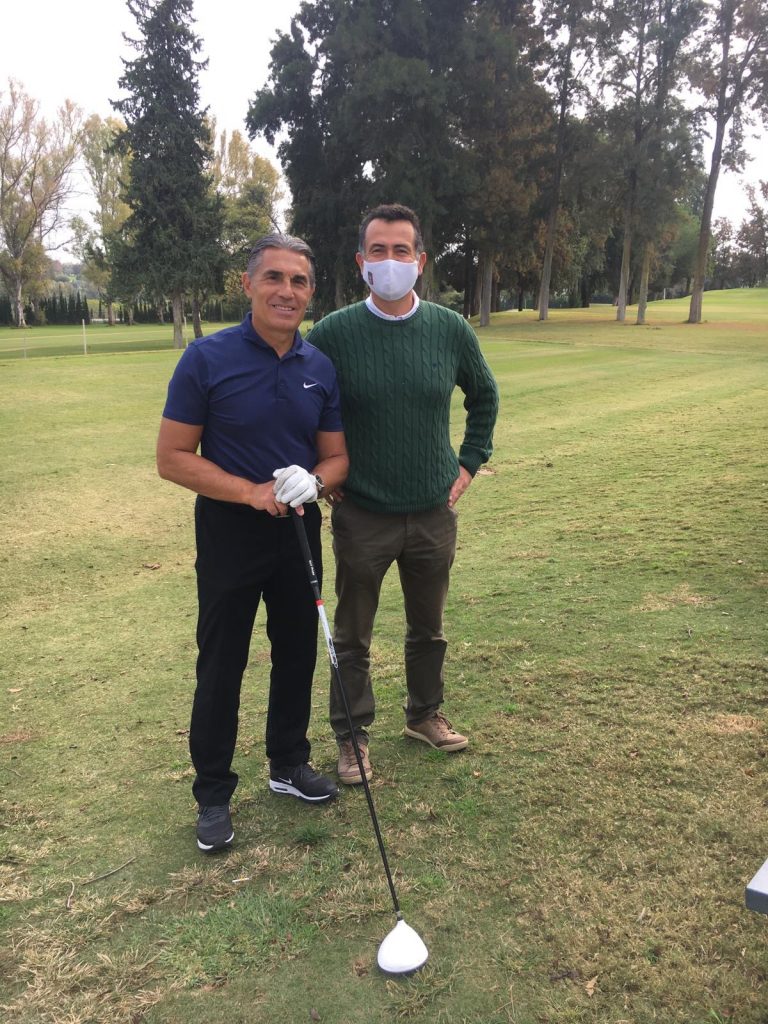 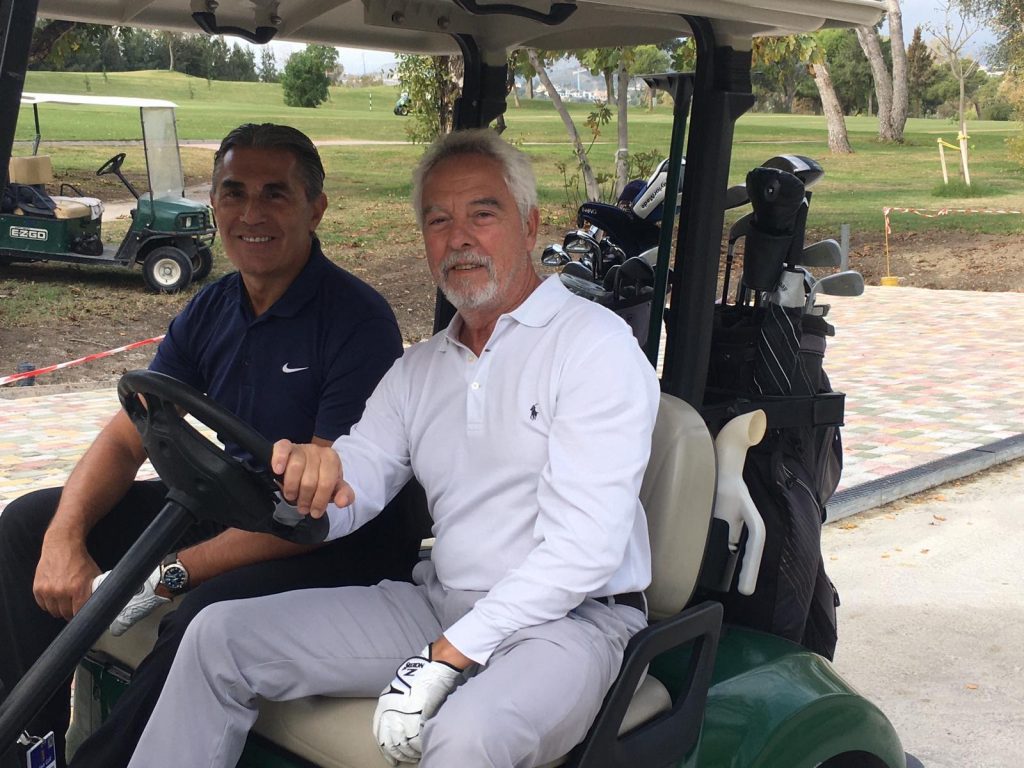 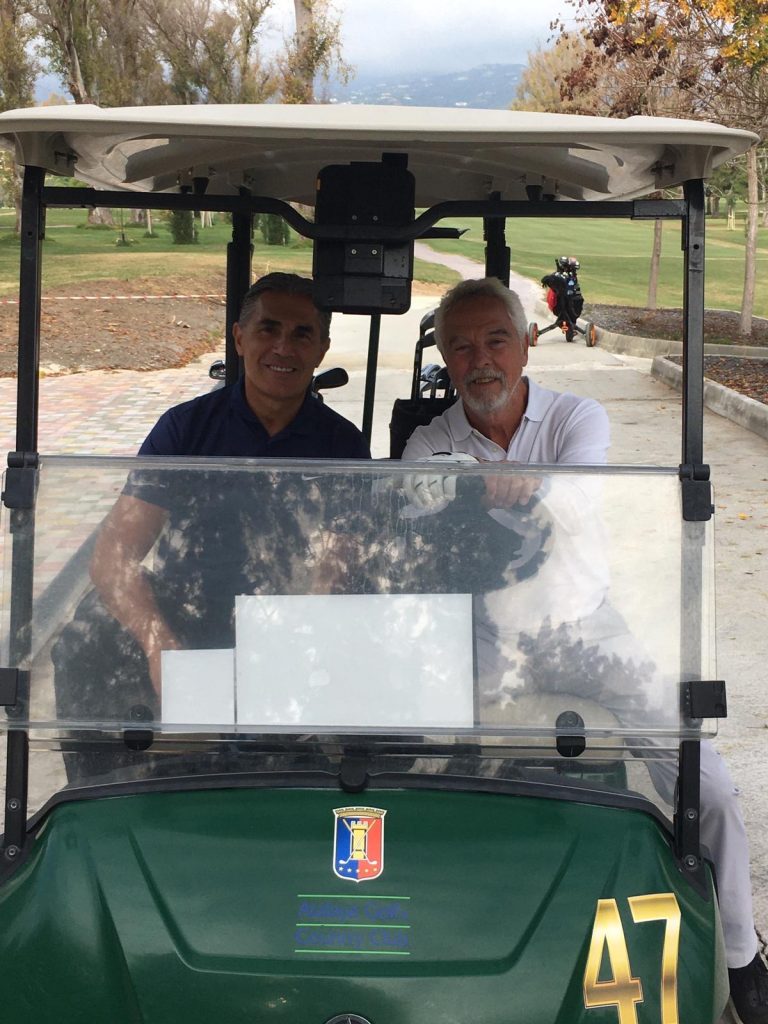 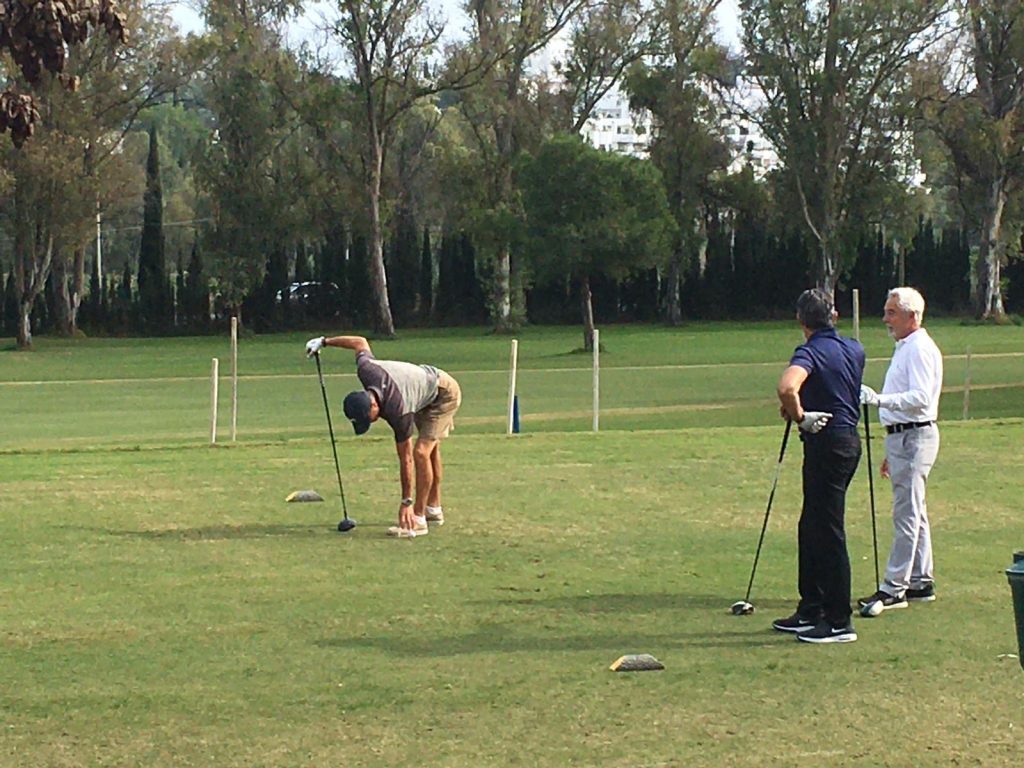