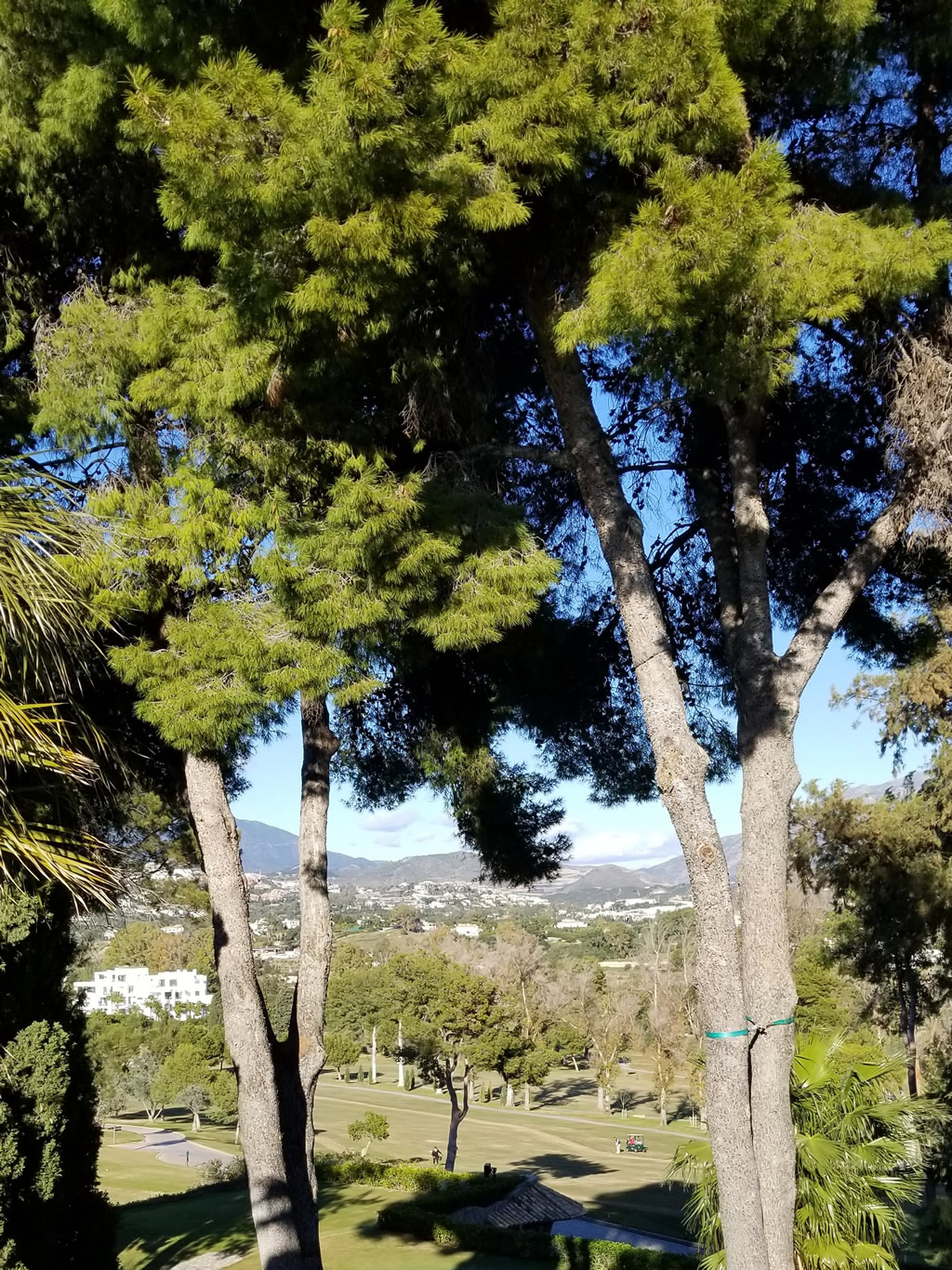 Atalaya Golf & Country Club’s is honoured to host the 2021 Copa Andalucía Masculina. Our championship Old Course will be the scene of the event from Saturday, January the 9th  through Tuesday, January, the 12th.

Limited to 84 competitors with maximum handicaps of 11.4, the four-day tournament kicks off the 2021 season for top Spanish and international male, amateur golfers.

The field is open to Royal Spanish Golf Federation (RSGF) federated golfers who have qualified through other tournaments, as well as to a maximum of 15 non-federated amateurs, plus an additional four players who receive special invitations from the RSGF. As is the norm, the number of players who have requested the opportunity to play in this year’s tournament is more than double the 84 who will be admitted.

Consisting of four 18-hole rounds (72 holes in total) of Scratch Stroke Play, the original field of 84 will be cut to 50 to compete in the championship final round.

The event is a World Amateur Golf Ranking (WAGR) qualifying tournament, and players will add points to their individual rankings depending upon their scores. The goal of the WAGR is to serve as the most accurate golf ranking system in the world by “… effectively comparing players from around the world who may never directly compete against one another.” (see: hppts://wagr.com).

This year marks the second time that Atalaya has been chosen as the venue for the tournament. Last year the Copa was played at the Real Club de Golf Guadalmina. Eduard Rousaud of Barcelona captured the honour of Scratch Champion with a sub-par final round of 68 shots. Belgian Adrien Dumont was next in line on the leaderboard, repeating his 2019 second place finish.

With Rousaud currently ranked 4th and Dumont 163rd in the World Amateur Golf Ranking, the high quality of golf that will be played at Atalaya speaks for itself. Please join us to watch an exceptional display of golfing skills, as well as highly competitive rounds and perhaps even an event that launches a pro career.

Tee times start at 08h30 onwards daily. Children are welcome, and entry and parking are free.