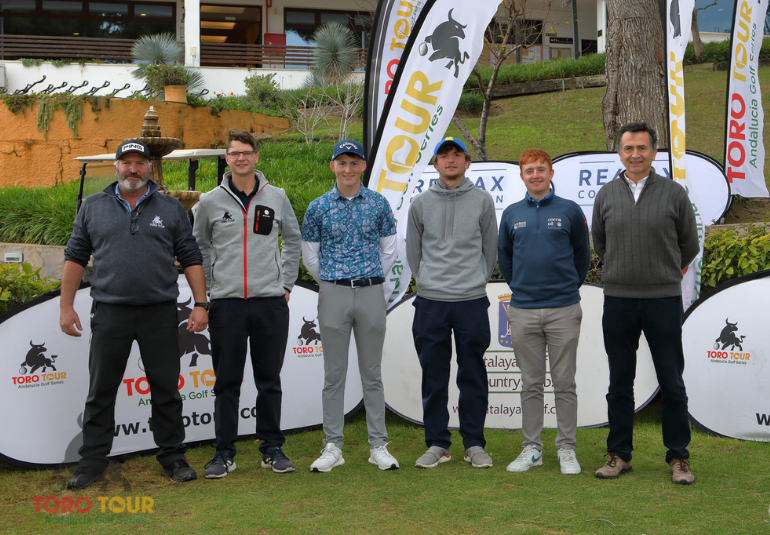 The continuous passion and dedication shown from the tour organisers, golf course directors and their teams, have attracted players from around the world, who come to the Costa del Sol to train and compete at the highest level, at some of the costa’s finest golf course facilities.

This season the tour has hosted some incredible players, including a number of European and Challenge Tour players from England, Germany, Sweden and as far as Canada and South Africa.  They have also hosted players from the national amateur teams of England, Holland, Norway and Sweden.

The latest event on the schedule took the Toro Tour to the first of its three tournament swing at Atalaya Golf & Country club.

“The popular venue has once again lived up to expectations and for the first time of the season, the Toro Tour can boast full field sizes of up to 70 players”, said Calum McGregor (Toro Tour Manager).

The first event took place on 24th -26th January and was a thrilling three days of the highly competitive world class golf. After the first round, all of the players in the top ten shot rounds in the 60´s. Round two almost witnessed a new course record when Sam Connor (ENG), came close with an incredible round of 62 (-9). Ireland’s Ronan Mullarney was trying to go head to head but only managed 64 (-7) to stay in second place going into the final round.

England u18 National amateur team player, George Ash, had the final round of his life shooting 66 (-5). His third consecutive tournament round in the 60´s Scores of 66, 67, 66 (-14) total secured his spot as the winning amateur and the first Amateur in history to get paid Pro prize money thanks to the new R&A golf rules.

At the end of the final day there was only one shot difference between all the top three players who held their nerves and still producers some incredible golf. Sam Connor from England but a Benahavís resident, stood strong on his local turf and produced a final round 68 to claim the victory and to get his name engraved on the Toro trophy for the third time this season.

We look forward to next event on the 31st Jan – 2nd Feb. Field size is already full and it includes some top European tour players. Next weeks players list is available on Toro Tour website. 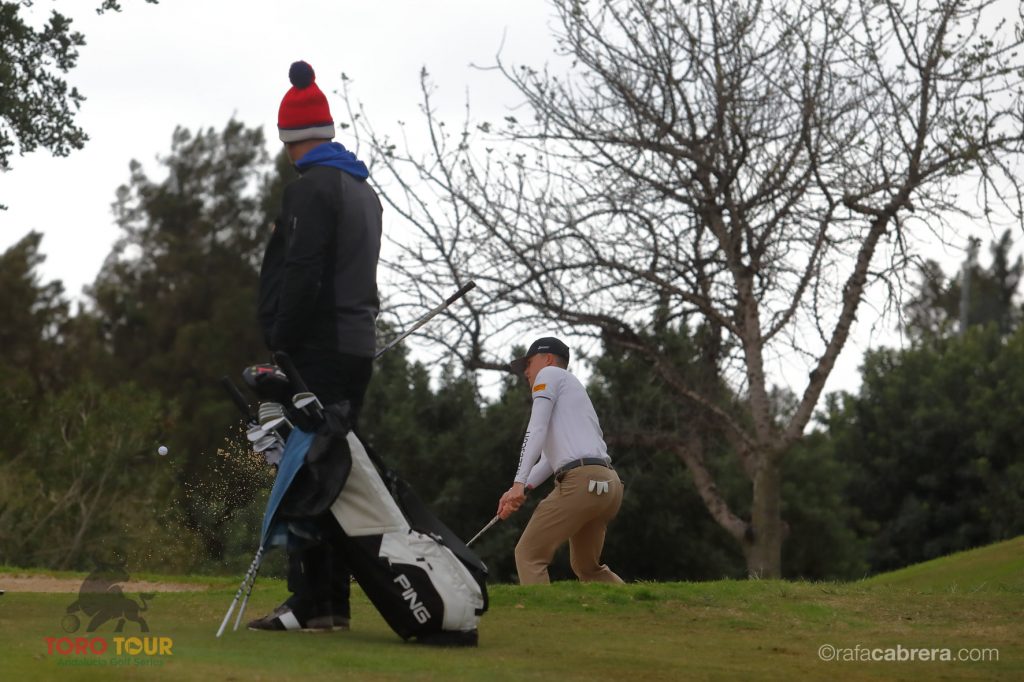 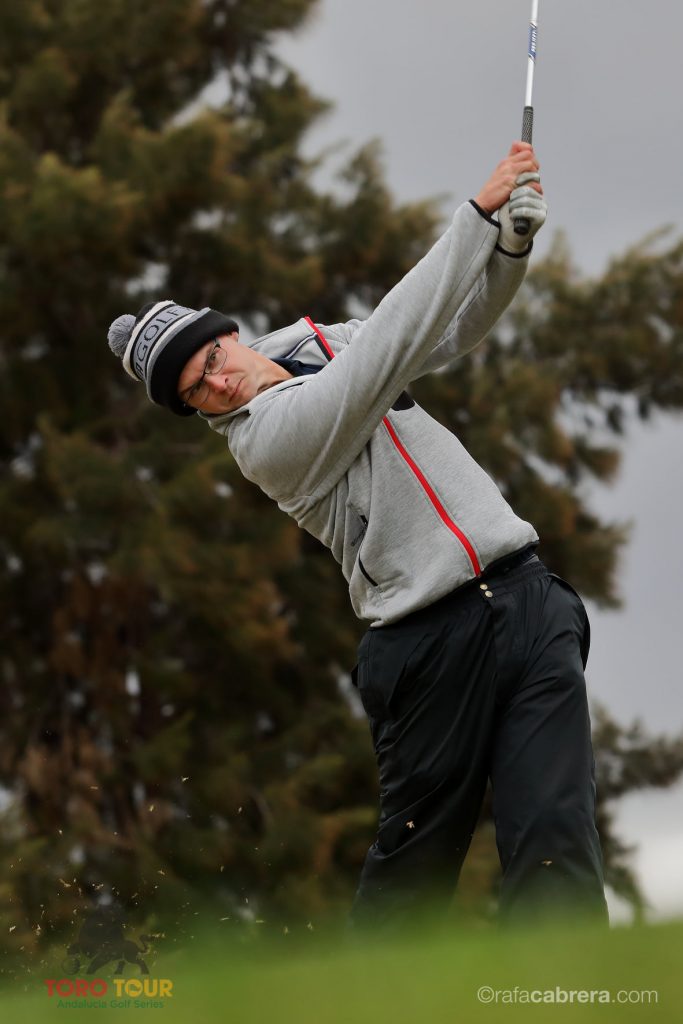 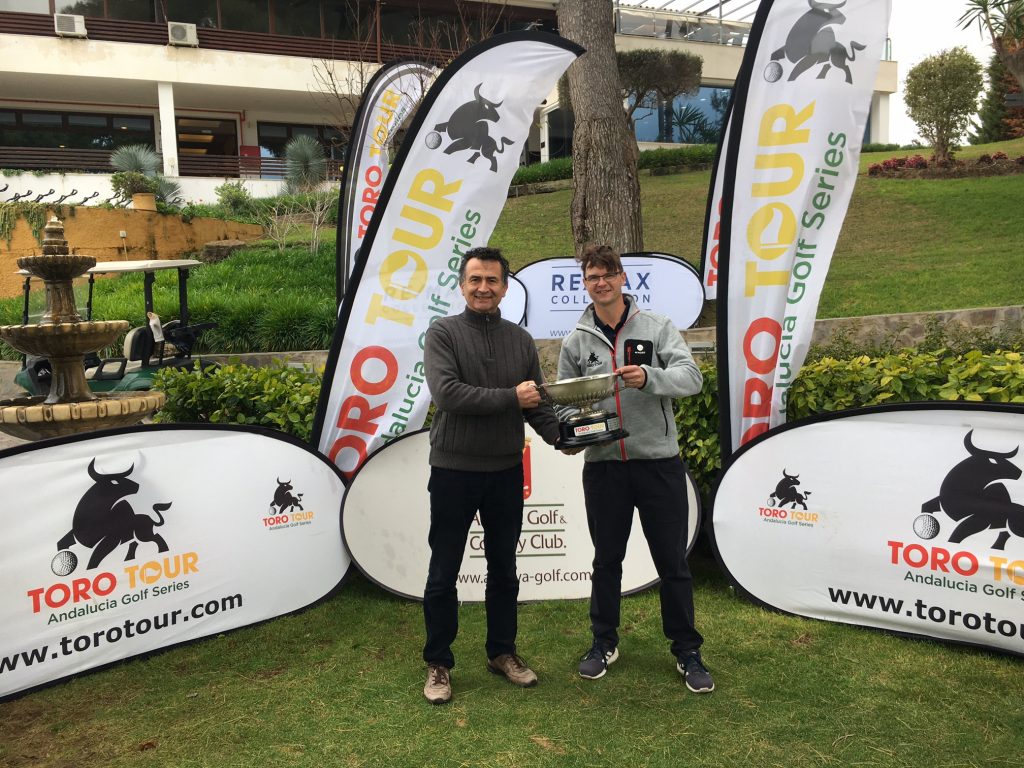 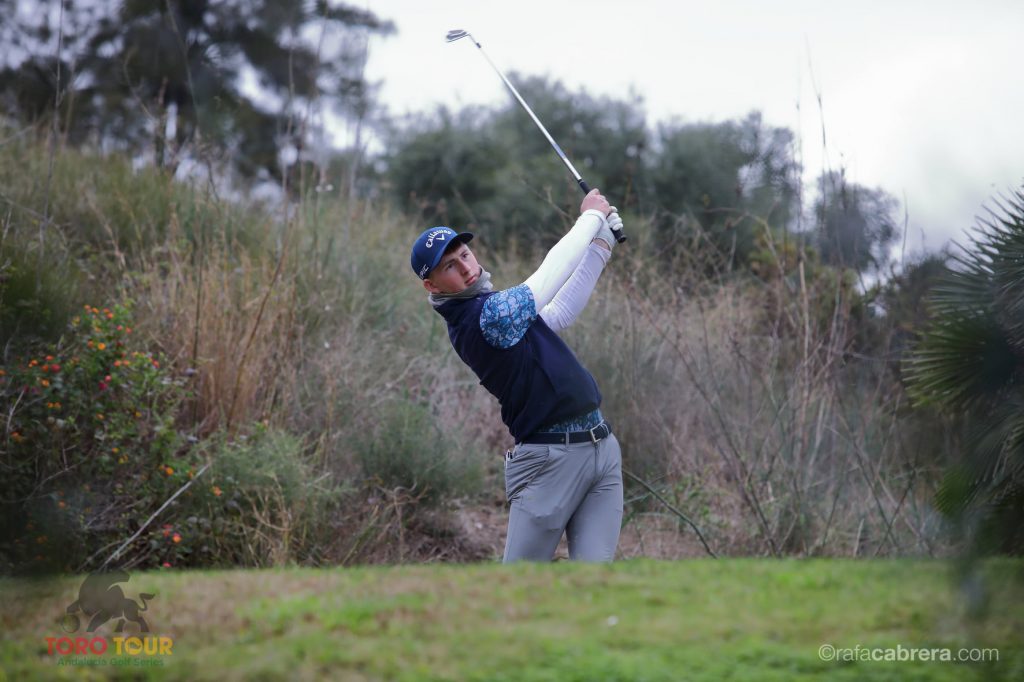 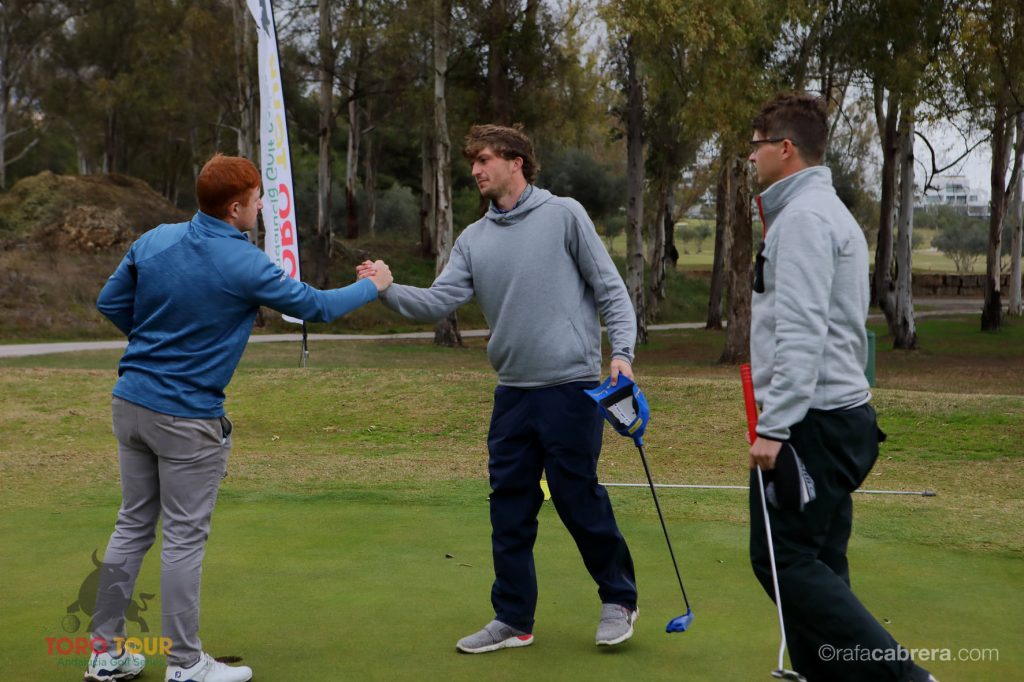 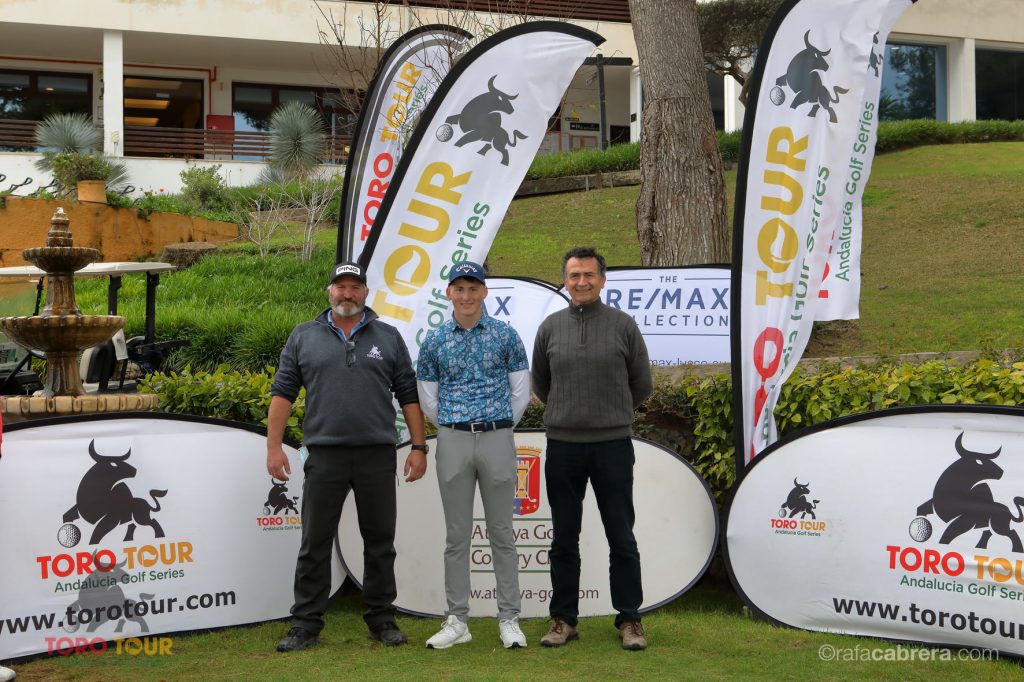 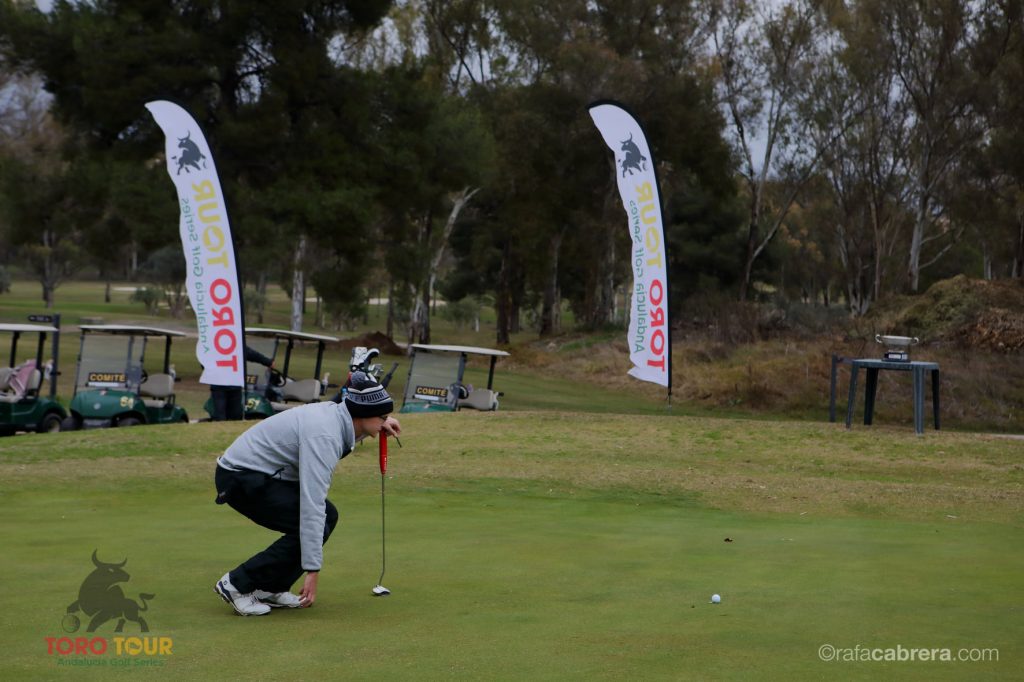 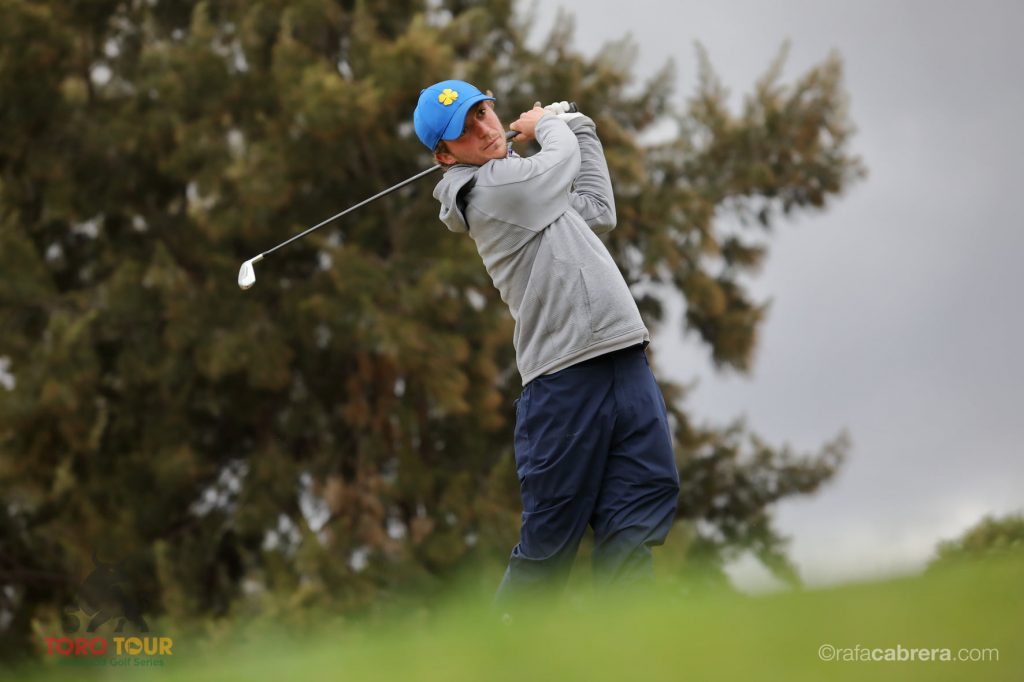 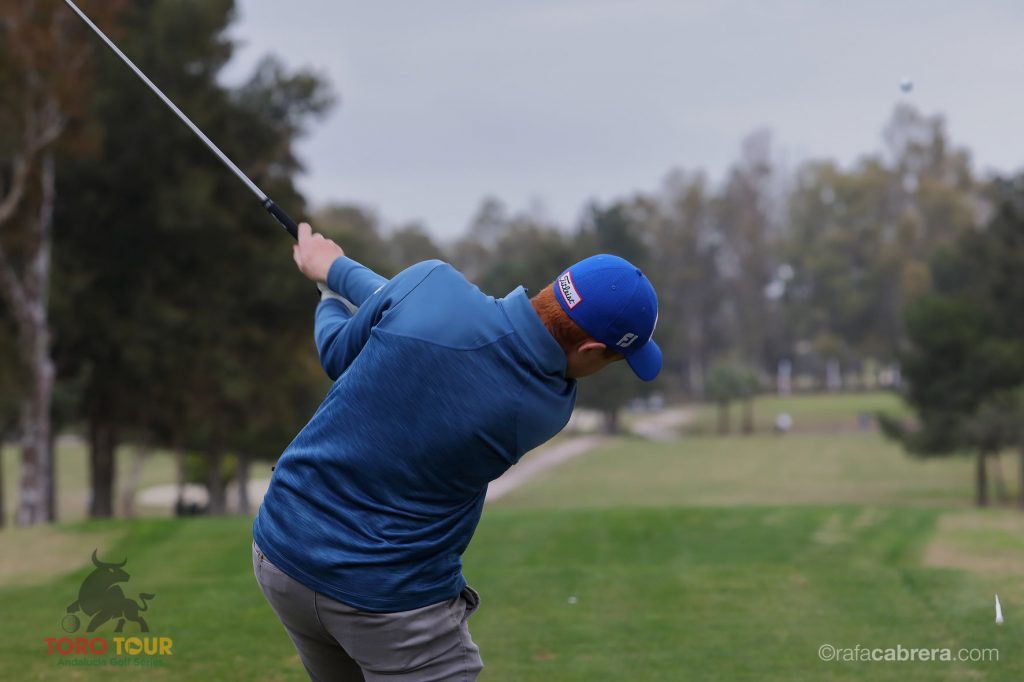 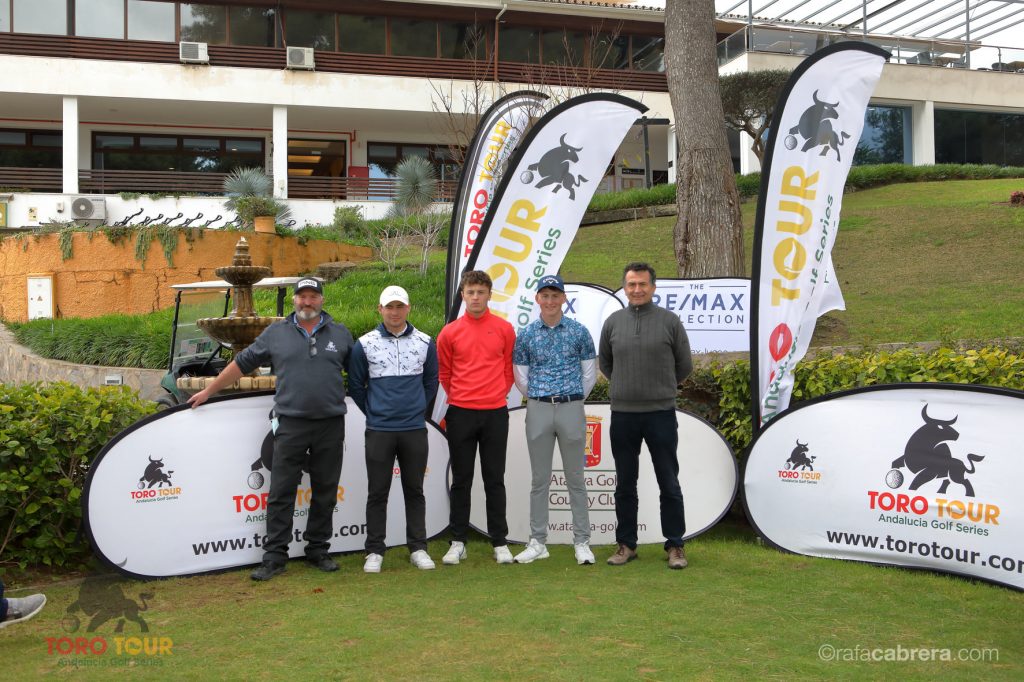 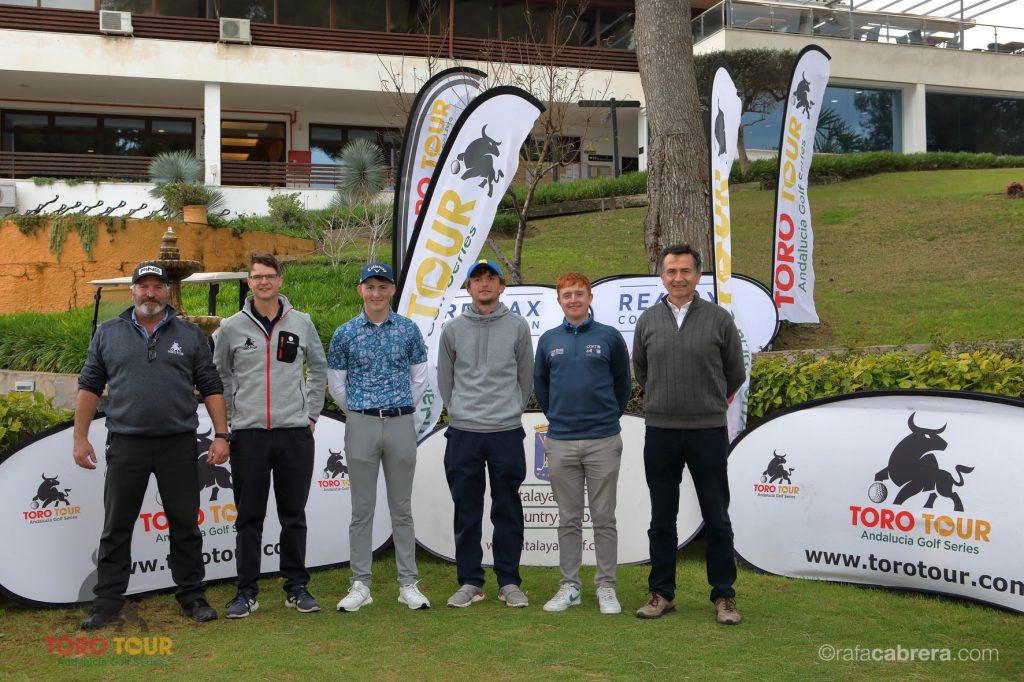