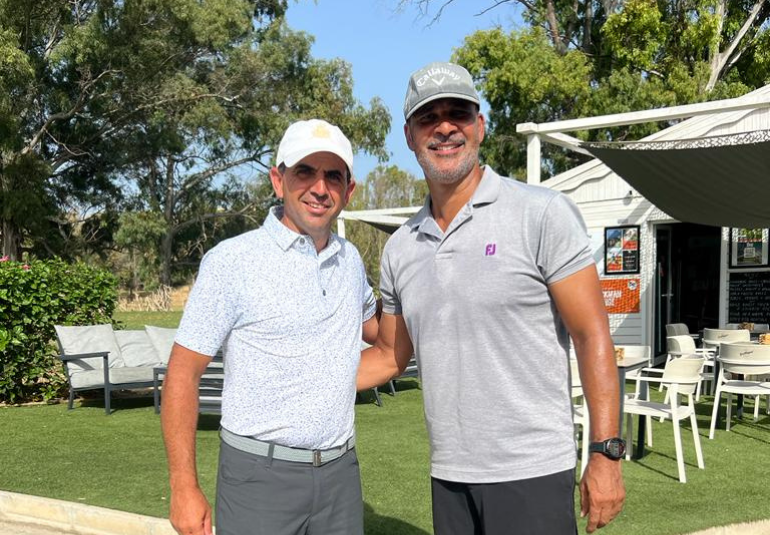 A few days ago at Atalaya Golf we had the visit of the ex-football player Ruud Gullit, who came to our course to play 9 holes on the Old Course with Manolo Quirós, one of the professionals of the PG Golf & Sports Academy.

Ruud Gullit was a very important football player and coach in the 80s and 90s. He played for a number of teams such as AC Milan and Chelsea FC. He won the European Ballon d’Or (1987), the “World Soccer Award” for the best player in the world (1987 and 1988) and the European Championship with his Netherlands team (1988). After his great career as a player, he decided to move to the other side of the bench, managing teams as a coach.

Ruud Gullit is clearly a great football player and it seems that he is also very good at golf.

We hope to see him again soon enjoying our golf courses! 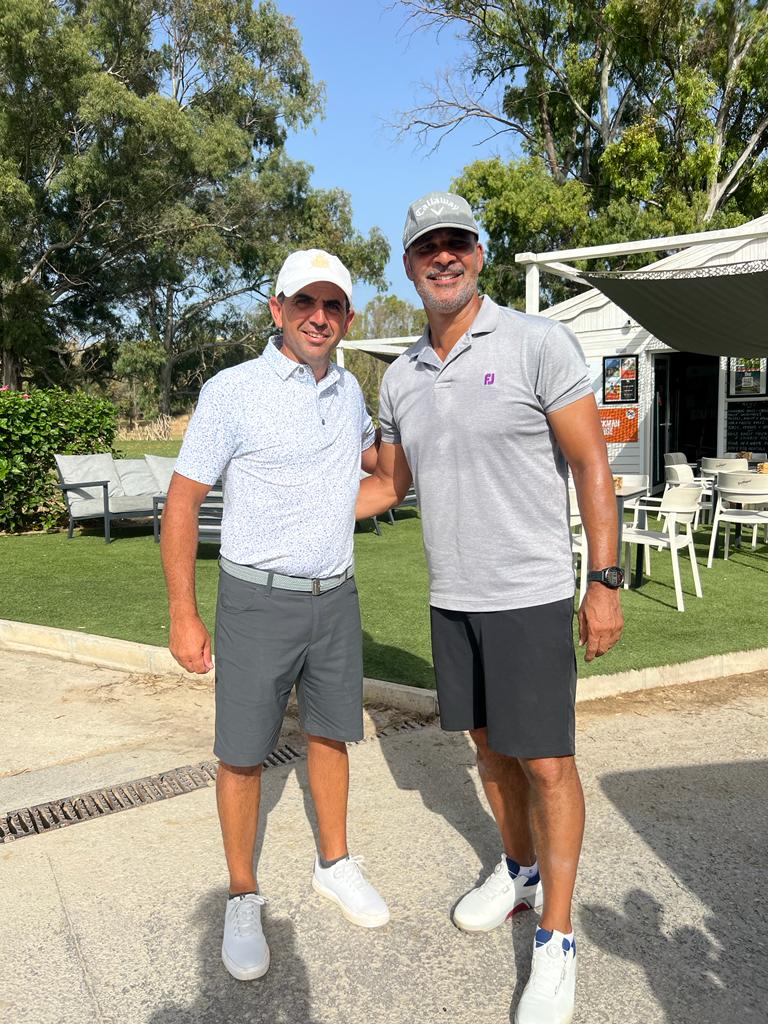