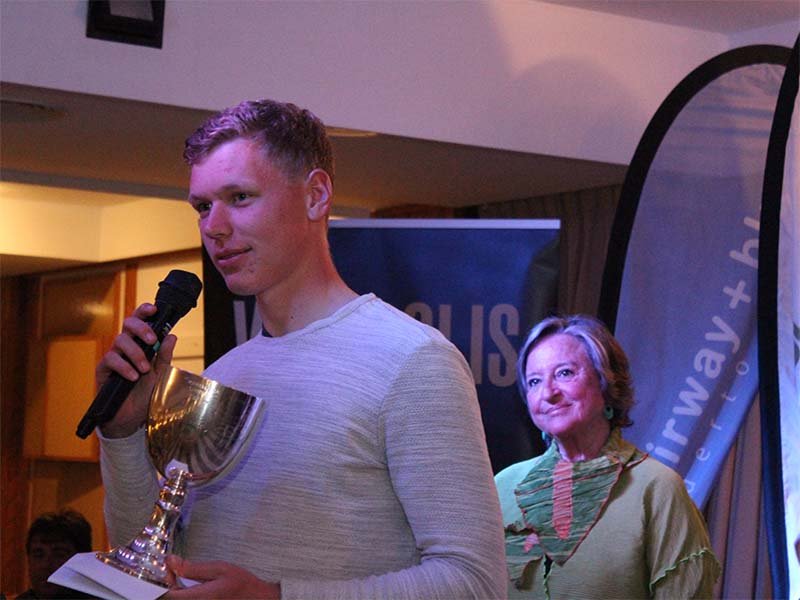 The 36-hole tournament, offering both Best Gross Score and Best Net Score categories, is one of the Costa del Sol’s most prestigious annual golfing events and was held on Atalaya Golf & Country Club’s Old Course on Saturday and Sunday, February 4th and 5th. Difficult pin positions and blustery winds on both days created most challenging playing conditions for even the tournament’s lowest handicappers.

Second and Third place overall tournament honours went to Ken Spencer of La Quinta and Julius Kreutzer of El Paraiso. Each carded a total gross score of 145, after the 36 holes of play.

Through it’s more than 20 year history, the annual event has become Atalaya’s most important tournament of the year and is named to honour the memory of Atalaya’s Old Course architect Dr. Bernard von Limburger.

This year’s competition attracted approximately 100 aspiring golfers, a record number, with more than 30 from European clubs other than Atalaya.

On Sunday evening the Atalaya Park Hotel sponsored the awards ceremony for all players and their guests that included a scrumptious buffet and open bar. Verena Thost, daughter of architect von Limburger, awarded over 3,000 Euros in prizes to the tournament’s best players.

Images and videos by Tia Duerrmeyer.