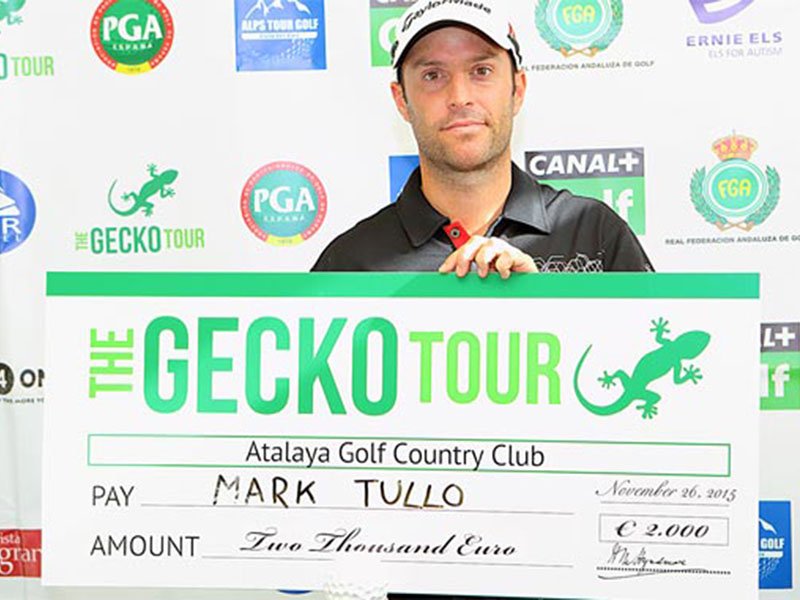 Mark Tullo opened last Thursday 26th November, his record at The Gecko Tour by winning the 5th test of the season, played at Atalaya Golf & Country Club and Rio Real Golf & Hotel, in Marbella. Tullo won with a final accumulated result during the three days of 205 shots, with a gorgeous scorecard of 67 on the final day held entirely in Atalaya.

The Andalusian player, Noemí Jiménez, fought for the victory until the end. It was a great competition between the Chilean and the Guadalmina golfer.

Noemí could not get the victory, but signed the best scorecard on the last day in Atalaya with 66 shots.

It should also highlight the praise that Atalaya golf course has received for its excellent preparation that week.