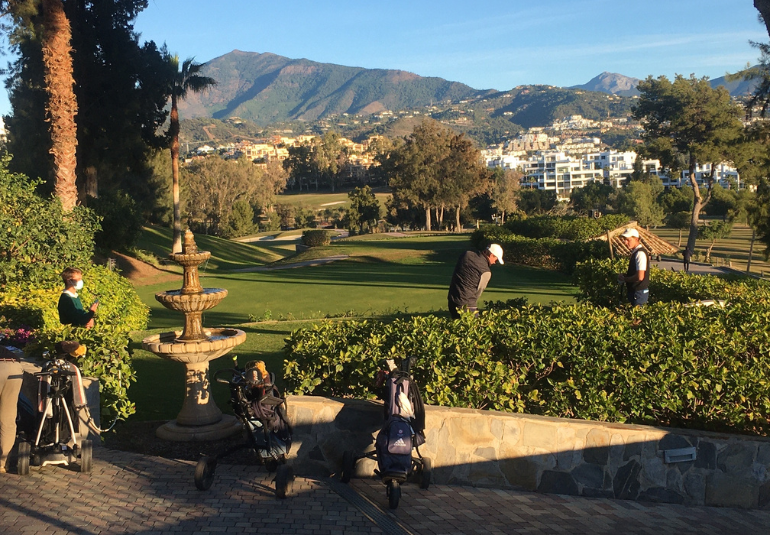 84 players make up the select participation of the tournament and it brings together the most outstanding amateur players from our country and some from abroad in a scoring competition for the World Ranking.

It should be noted that the number of registered for the competition shot up to 192, which reflects the enormous interest in this first tournament of the year 2022.

The opening day of the competition has placed Kostka Horno as the first leader of the Andalusian Men’s Cup with an excellent score of 68 strokes. Six birdies in his second round and only two bogeys for a total score of -4.

In second position are Marcel Fonseca and Gonzalo García, both with a card of 70 strokes (-2).

In a tournament that is played under the Stroke Play modality, there are still three days of competition left before we can meet the first winner of 2022.

This edition is played simultaneously with the Andalusian Women’s Cup, which is held at El Paraíso Golf, where our players Valentina and Cristina Albertazzi try to enter the top 3 of the tournament.

From Atalaya Golf & Country Club we wish everyone the best of luck for these days of competition. 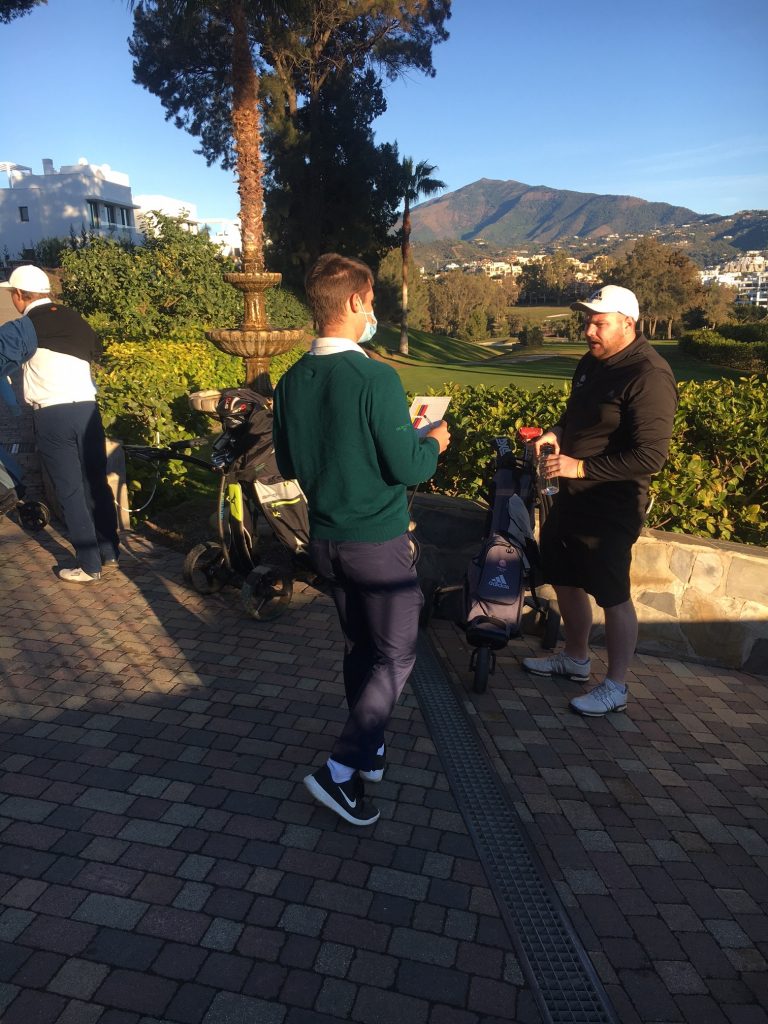 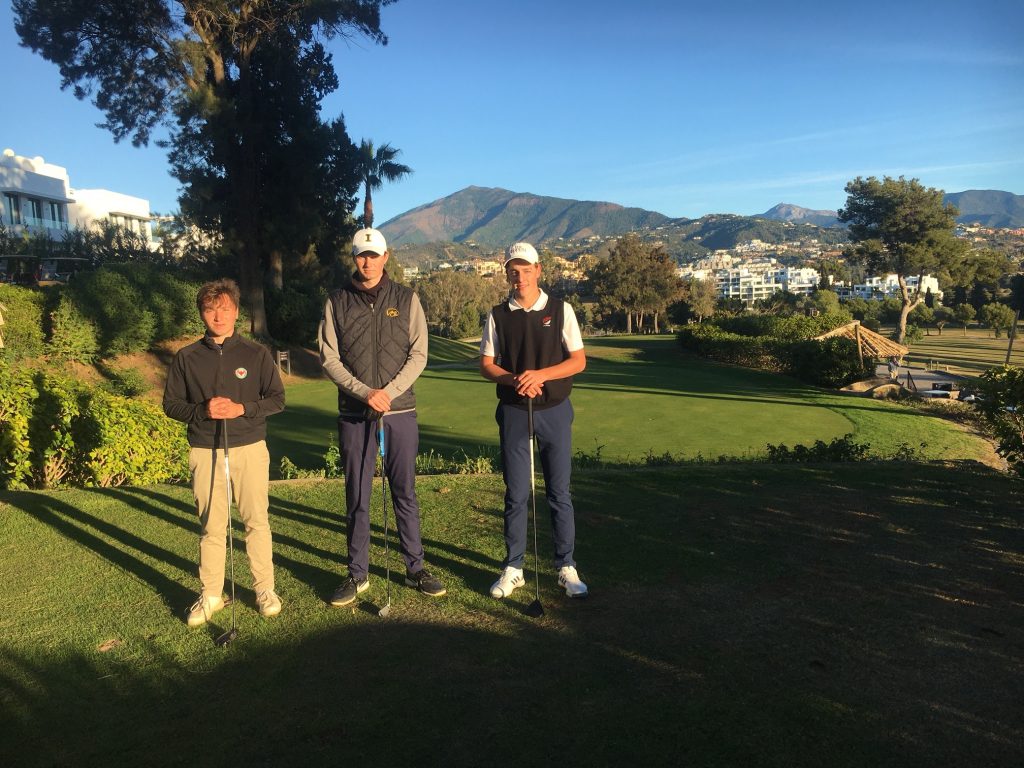 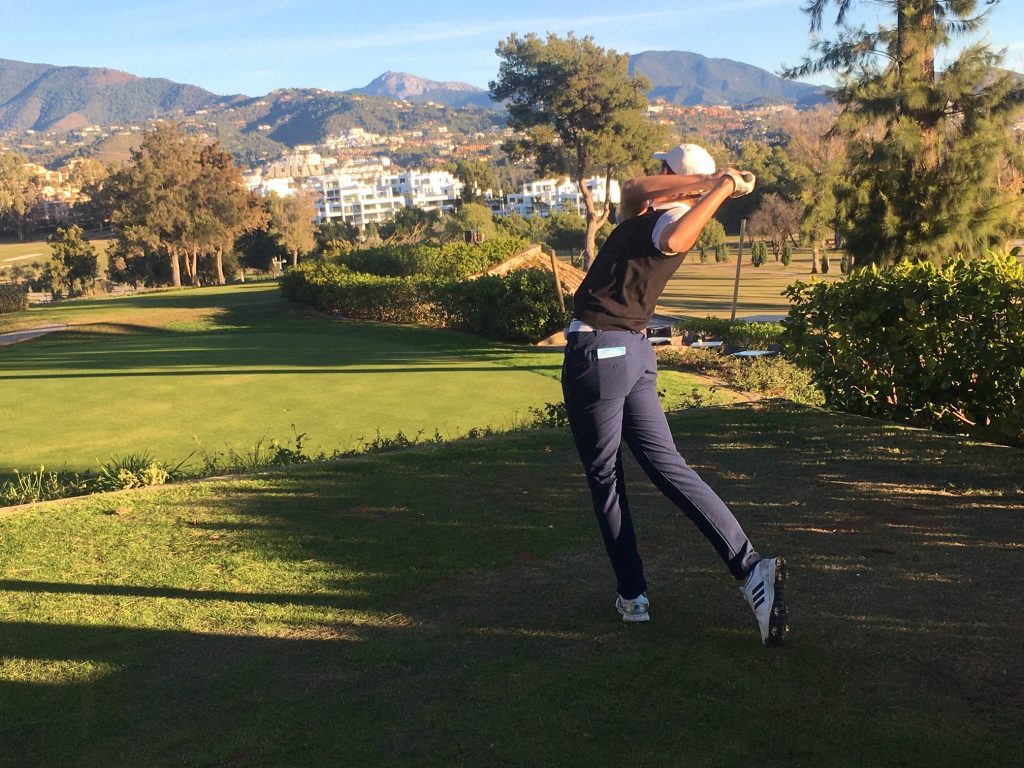 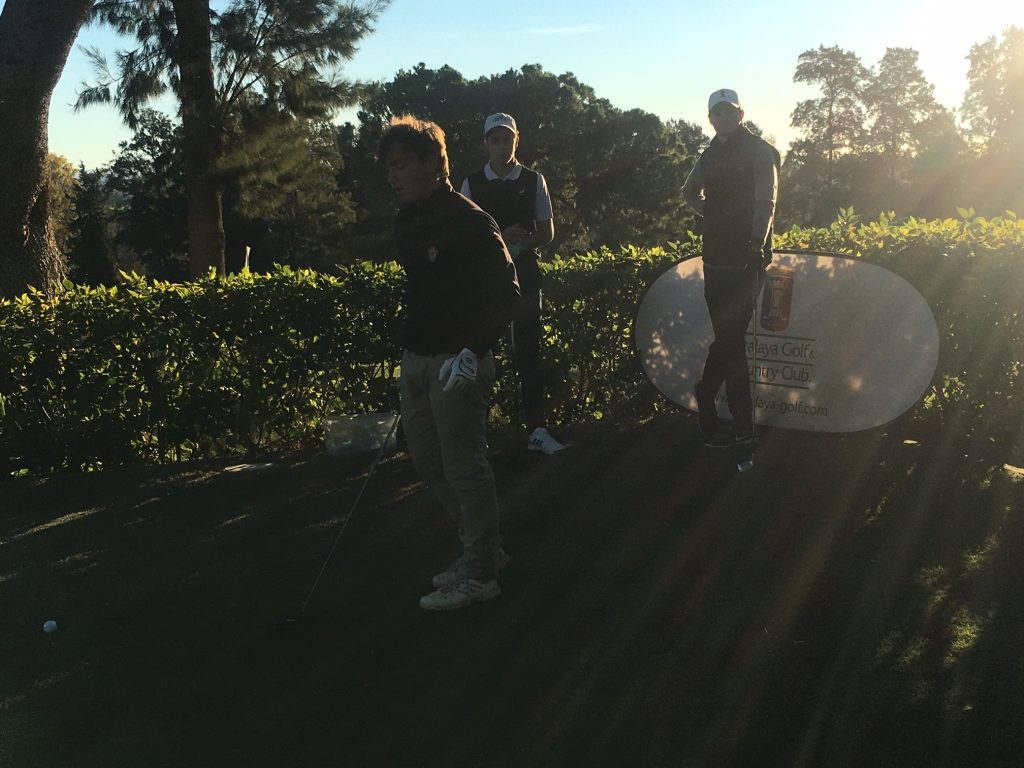 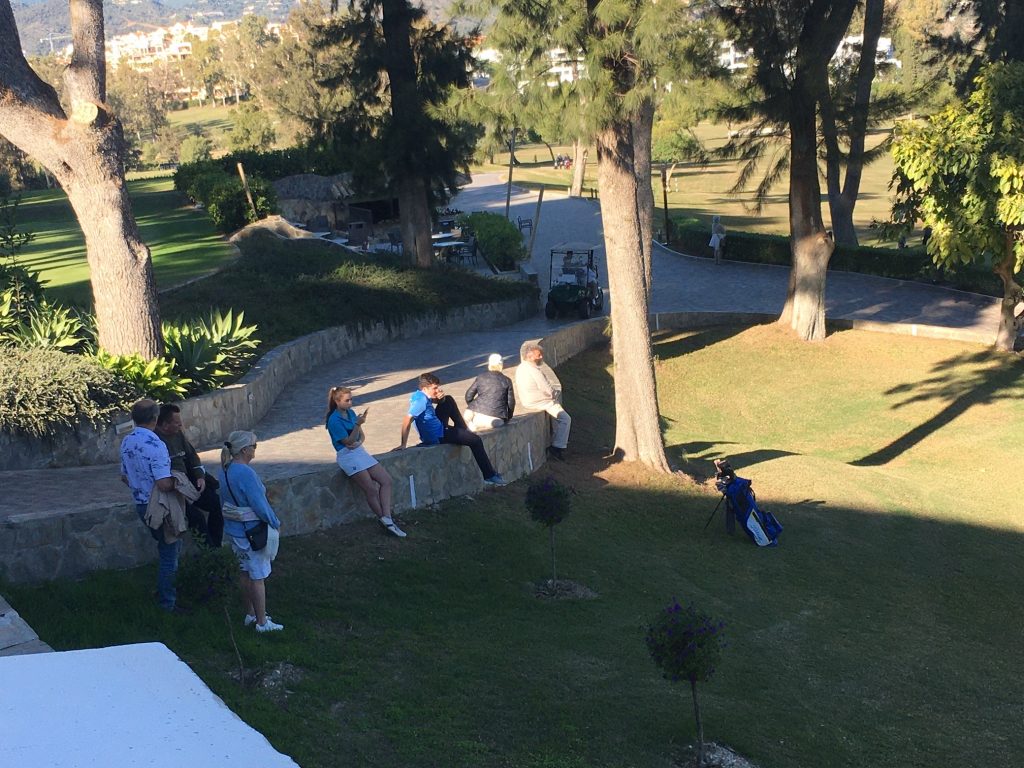 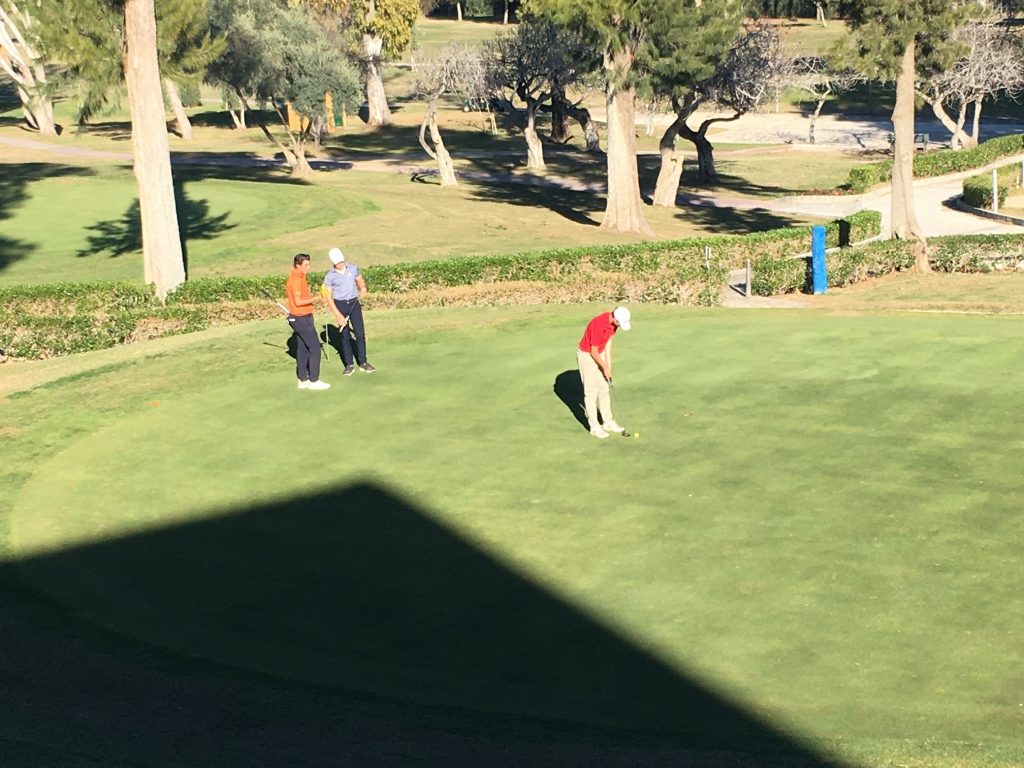