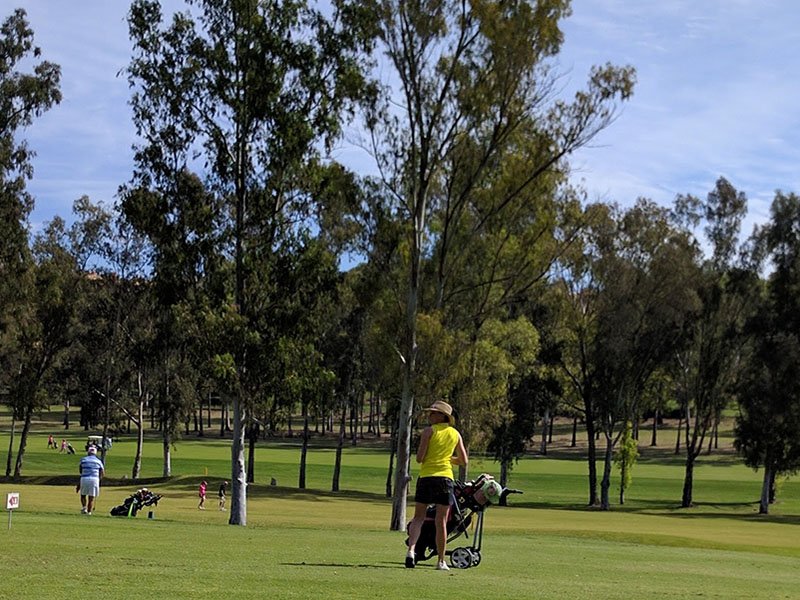 After fourteen hard fought holes, Julia came up the victor. Julia’s name will be placed on the tournament’s silver cup trophy alongside the fifteen other Atalaya members who have had the honour of winning the knockout competition since its inception in 2001.

Congratulations are in order to both Eileen and Julia for their successful play in a most competitive tournament.