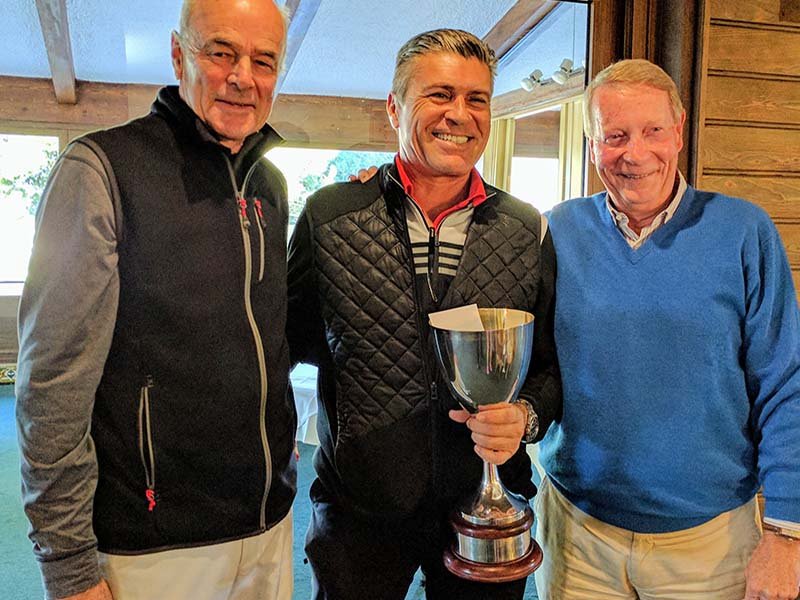 The 18-hole tournament is played on the Old Course each January and honours the memory of former Atalaya Captain and President, Mr Derek Hargrave.

The Best Gross Score trophy has been re-purposed and now serves as Atalaya’s Ryder Cup trophy.