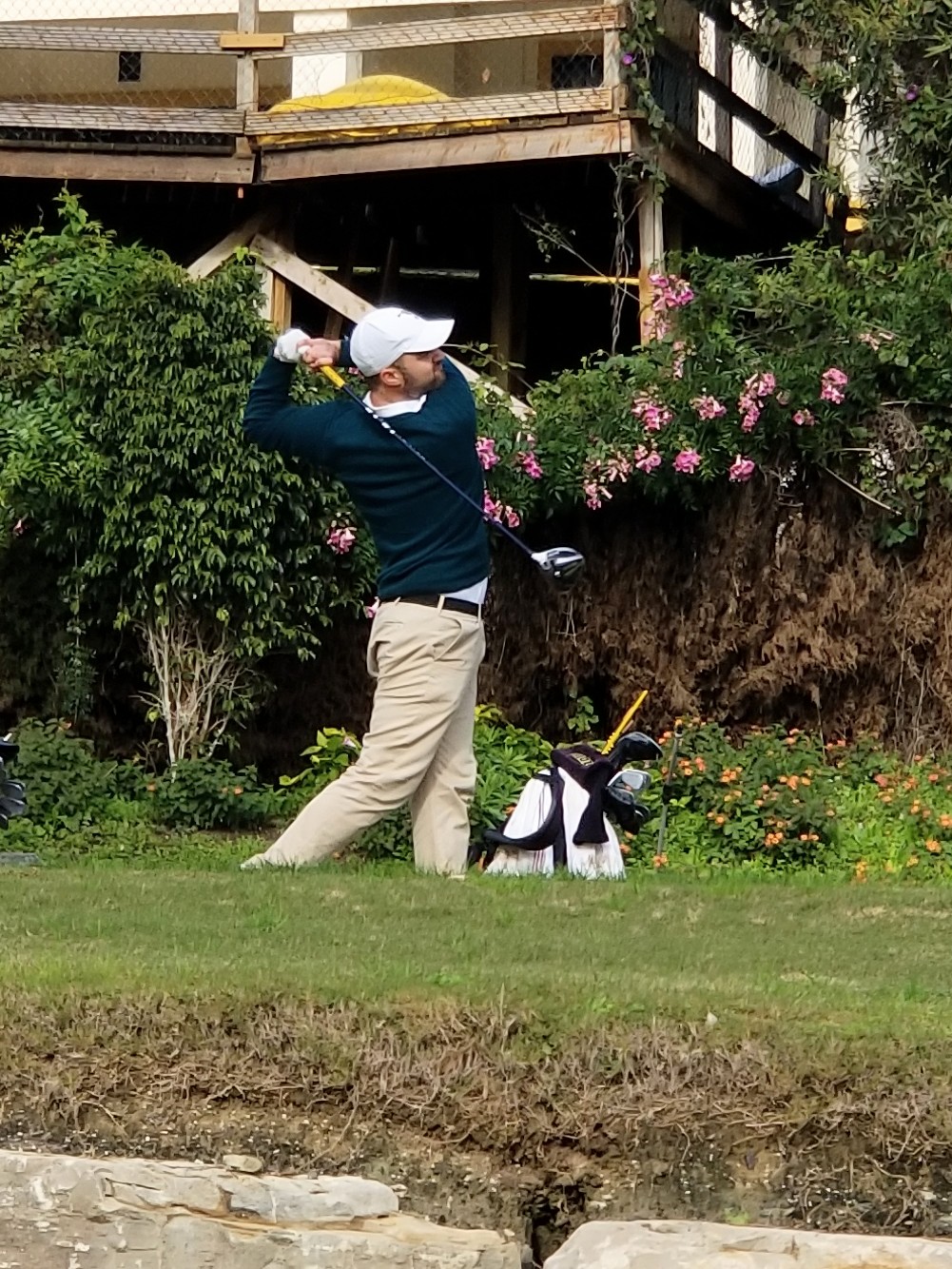 Gonzalo Leal Montero is the 2021 Men’s Andalusian Cup Champion. With four, breathtakingly consistent rounds of 68 (-4), the Sevillian dominated his rivals throughout the four-day, 72-hole, Stroke Play challenge. Carding a total of 24 birdies, his (-16) victory stands out as legendary.

Tournament runner-up Quim Vidal Mora of Barcelona fought hard all four days running to outpace Gonzalo. Although his sights were set high, Quim finished the tournament six strokes behind Gonzalo at 10 under par. To his credit Quim made three birdies in the first nine holes of Round IV, but even this wasn’t enough. Signing his final-round-scorecard at 70 strokes (two-under-par), Quim and Denmark’s Victor Bjorlow, are the only players other than Gonzalo to finish all four rounds with under par scores.

Catalonia’s Joel Moscatel Nachshon captured the tournament’s third place position at seven under. Joel and Álvaro Mueller-Baumgart, a Dane who lives on the Costa, jointly hold the honour of shooting the lowest score of the tournament – 65 strokes (-7).

Out of the original field of 84 players, those who finished the tournament under par, in addition to the five players mentioned above, are: Jaime Montojo Fernandez (-6), Marc Boucher (-6), Luis Masaveu Roncal (-6), Ángel Ayora Fanegas (-2), Enrique Marín Santander (-2), Marc Sabriá Esteruelas (-1) and Robert Moran (-1).

The spectrum of weather conditions went full circle during this year’s four-day event on Atalaya’s Old Course. After torrential rain on Thursday’s practice day, Friday’s Round I was dark, day two was blistering cold with fierce wind and days three and four, although still a bit cool, were sunny and bright, said Andrés Sánchez Garcia, General Manager of Atalaya Golf & Country Club. He continued that even under these challenging conditions, “Gonzalo, “played like a professional, as did several other players!”

For Atalaya it is a great honour to have been selected by the Royal Andalusian Golf Federation to host the 2021 Men’s Andalusian Cup. The tournament kicked-off the 2021 season for top Spanish and international male, amateur golfers. Players earned points in both the national and world classifications of the World Amateur Golf Rankings (https://wagr.com).

Comments and accolades were widespread about Atalaya’s success in hosting a championship event with the perfect atmosphere for these aspiring, young golfers to excel. 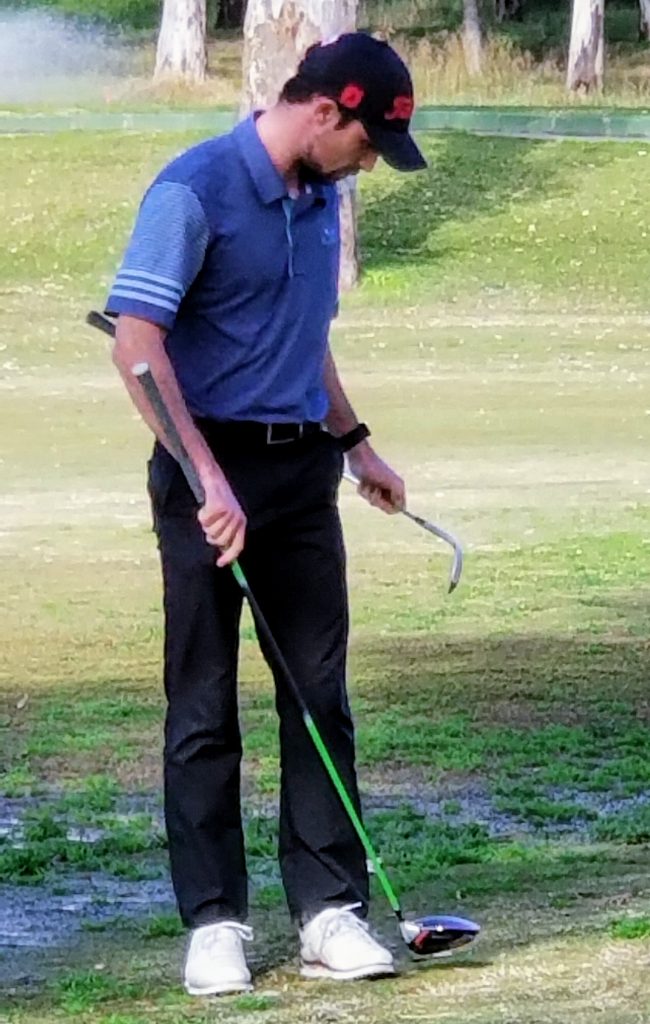 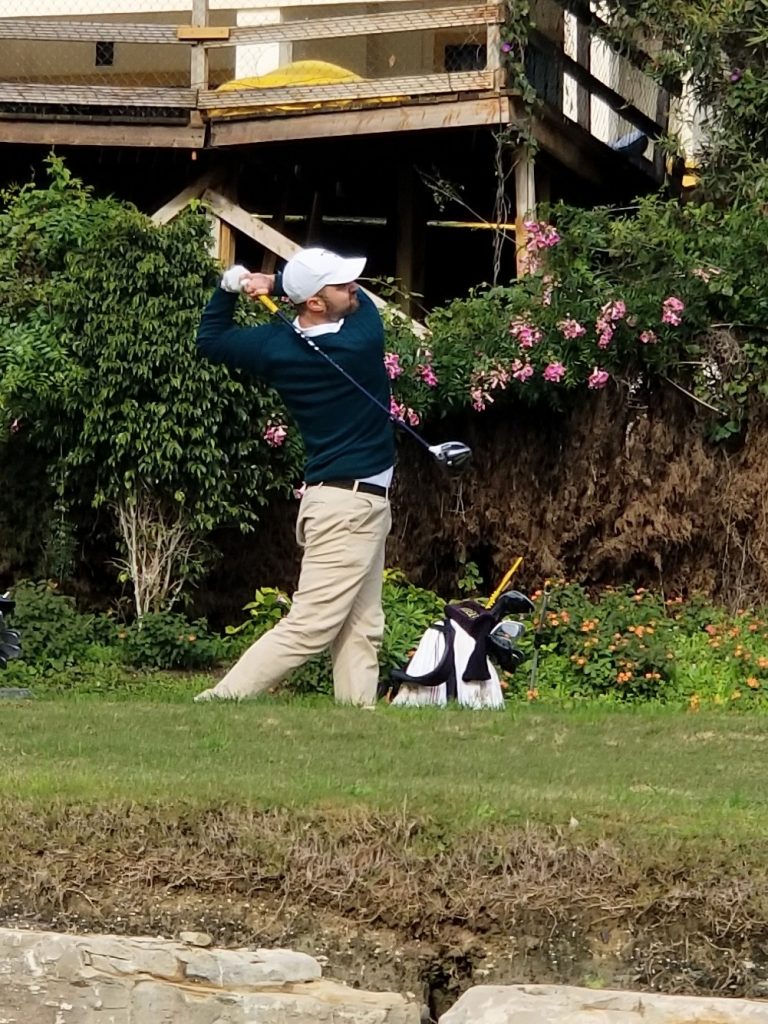 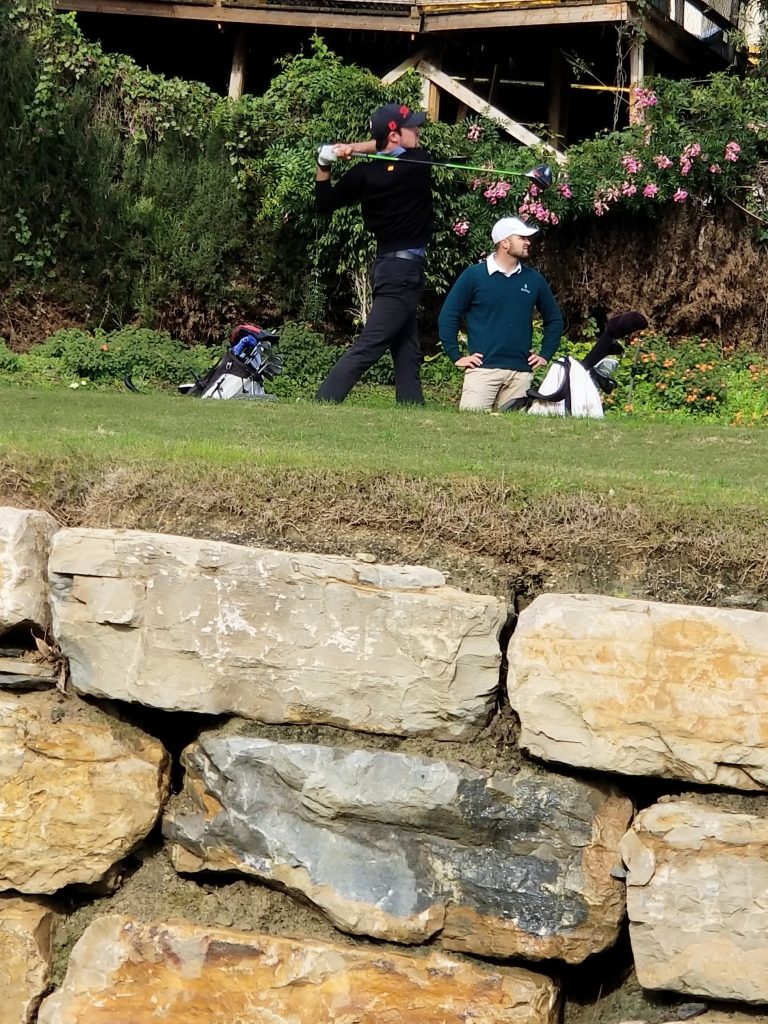 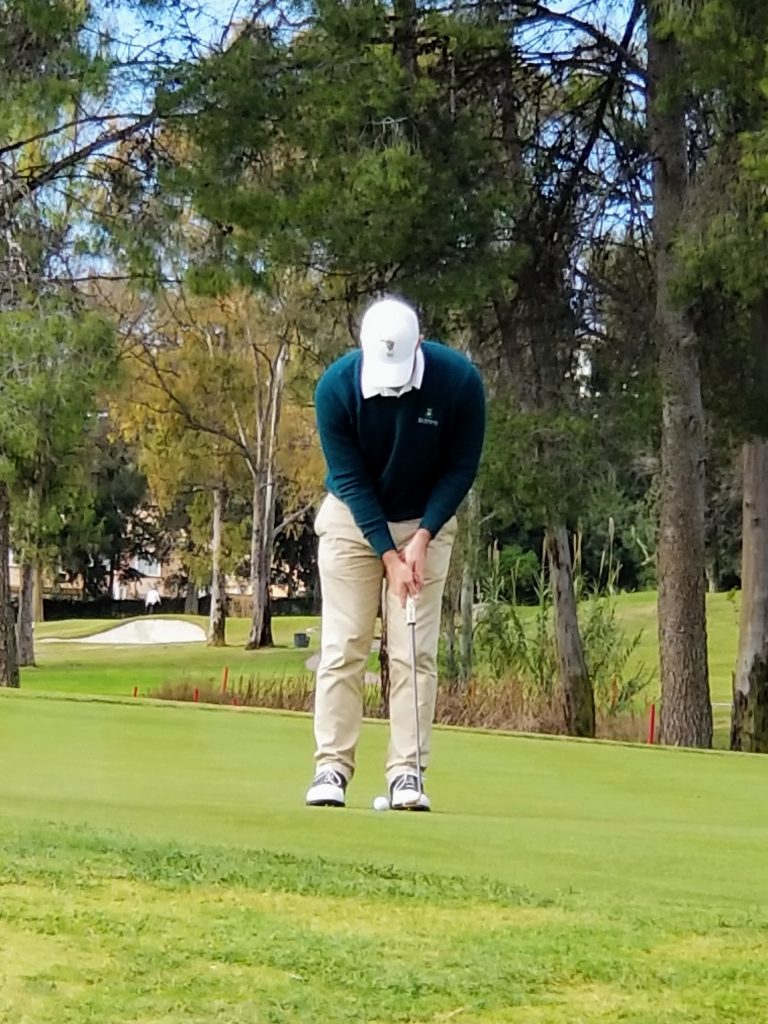 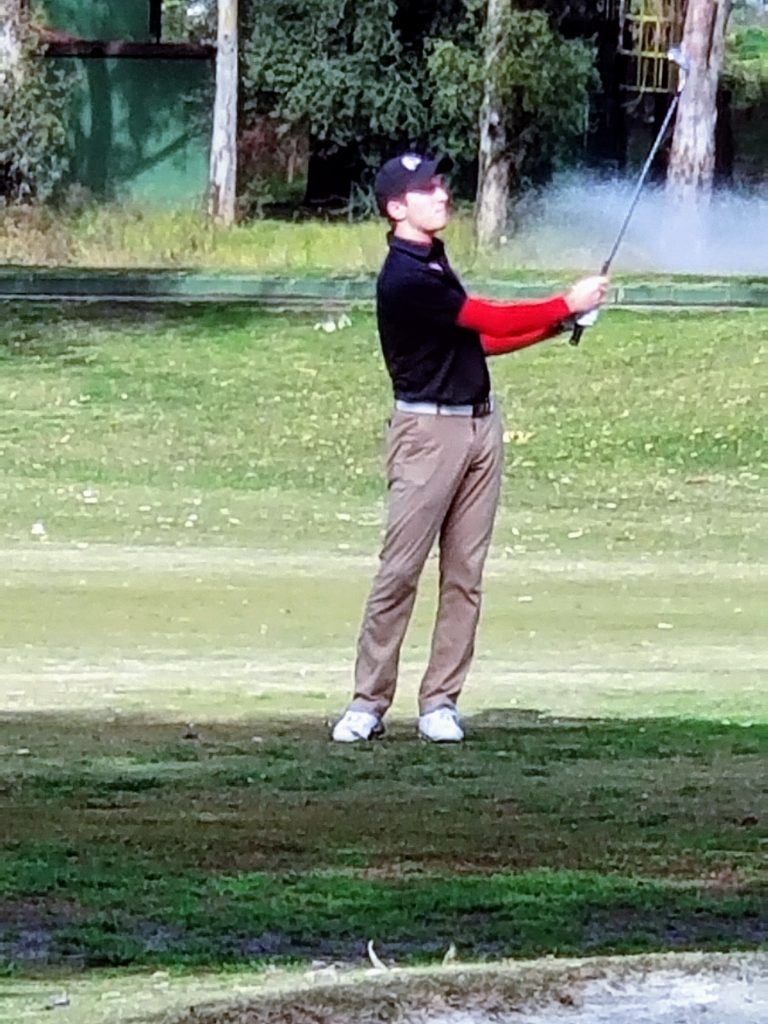 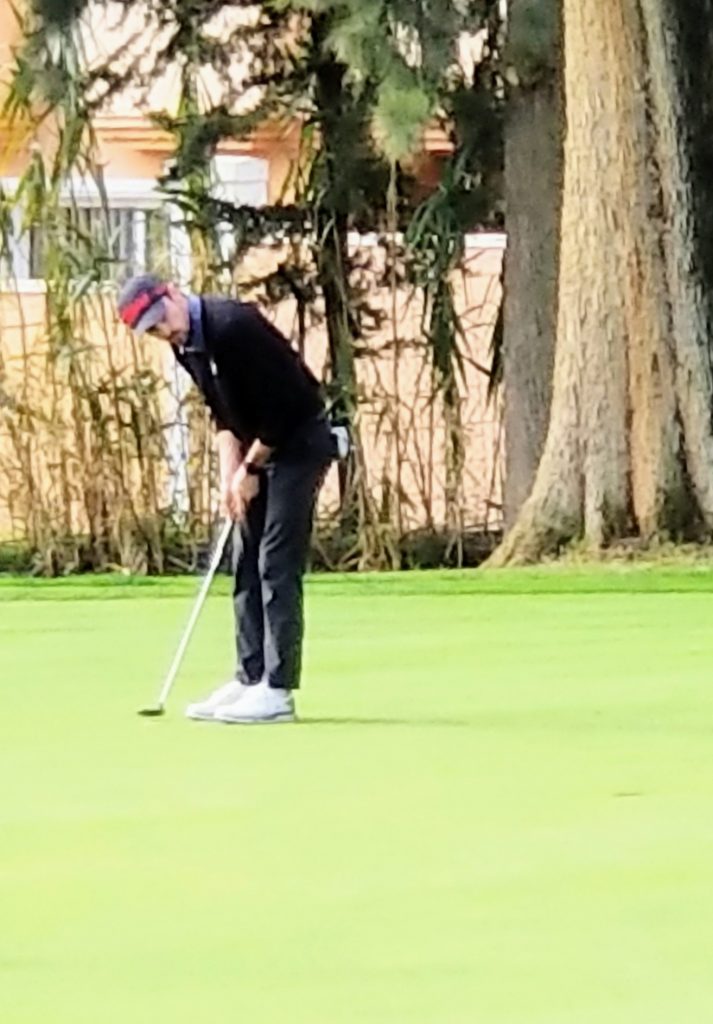 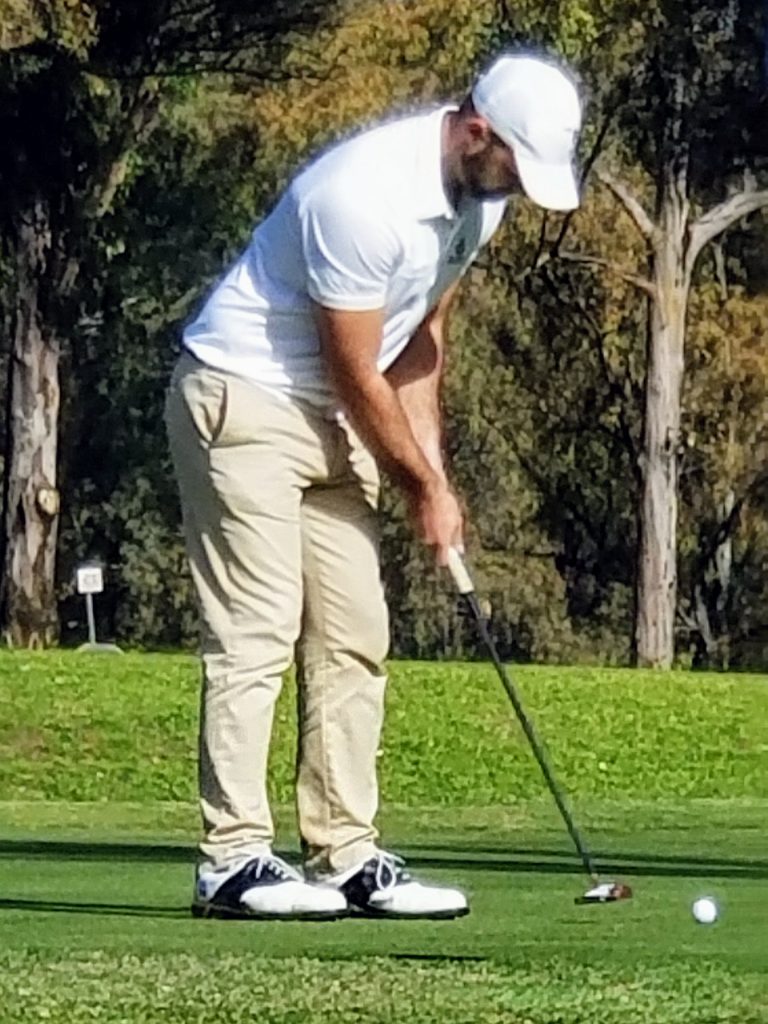 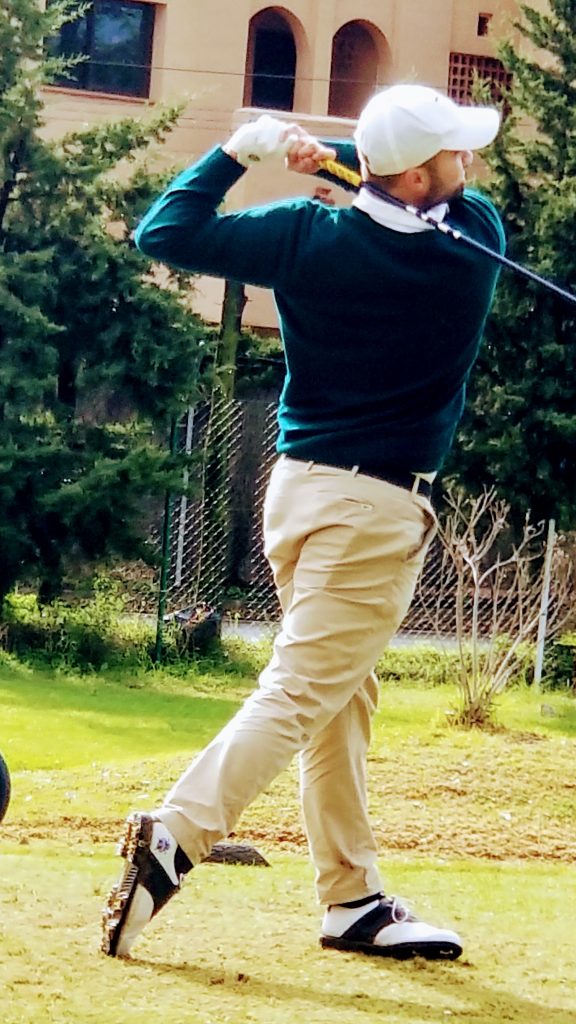 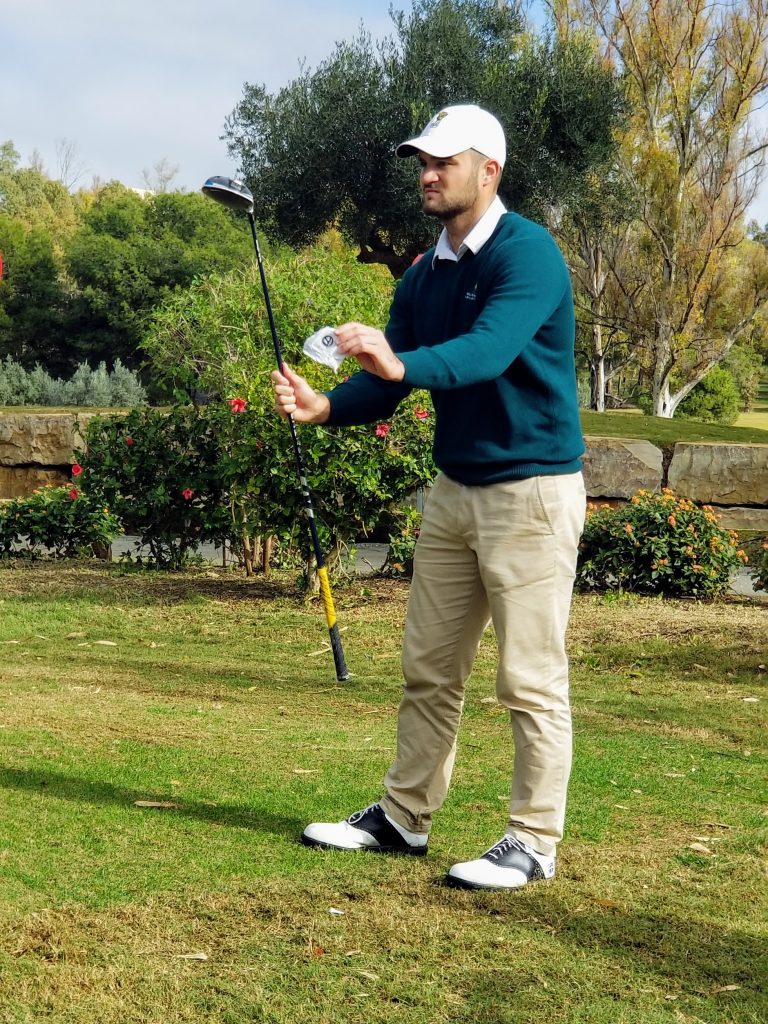 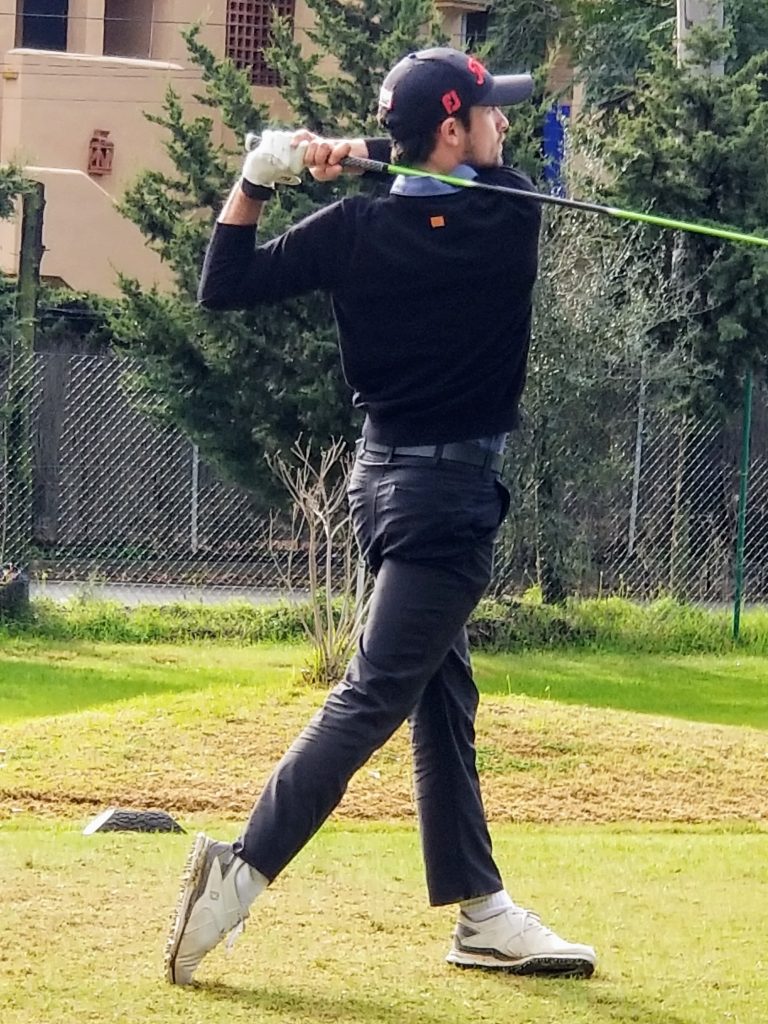