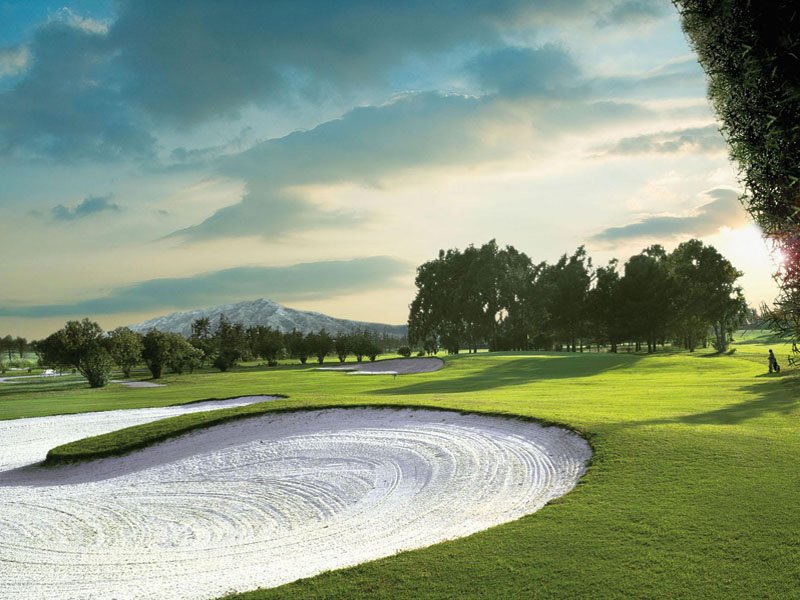 The Costa del Sol, let alone Spain in general, is a popular destination for golfers from Europe as well as various other countries around the world.

The Dutch have always been prevalent in this area of Spain in order to experience luxury golf under the sun.

​The Netherlands itself is very enthusiastic about golf and is widely considered as one of the biggest golfing countries in Europe with over 218 courses. With over 350,000 registered golfers in the Netherlands, we are not surprised that Atalaya receives a number of golfers from this part of Europe every year.

Atalaya has recently received recognition in a well-known Dutch media outlet, ESpecial Life magazine, as a publication was made highlighting the main talking points of Atalaya. The design of the course itself as well as the atmosphere it creates were both praised. We are very proud to know that even in the Netherlands we are being talked about.

We hope to see more Dutch golfers here at Atalaya Golf & Country Club as they play such great golf!