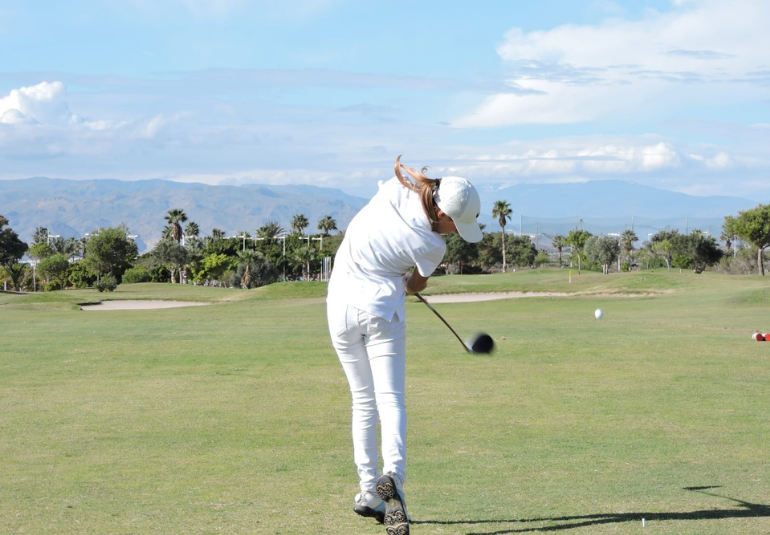 Played on Guadalmina’s South Course, the tournament attracted some 120 aspiring male and female amateurs. The goal of all competitors was to gain World Amateur Golf Rankings (WAGR) points.

Cristina, one of the youngest players in the field, carded imposing rounds of 75, 76, 76 and 75 in the four-day, stroke play, scratch challenge.

In July of 2019, Cristina’s sister Valentina, who is also proudly sponsored by Atalaya, was the First Place winner in the tournament’s Ladies’ Division. To gain the championship Valentina carded impressive rounds of 69, 73, 67 and 77 for a total score of 286 (-2).

This year Alberto Domínguez, who is federated by Sherry Golf in Jerez, took First Place in the Men’s Division, and Julia Sánchez of Club de Golf La Cañada placed first in the ladies’ category.

The Norberto Goizueta Memorial serves as a tribute to its namesake and founder of the Real Club de Golf Guadalmina. Inaugurated in 1959 on Guadalmina’s South Course, the tournament has grown to become one of the most important events on the annual Andalusian amateur golf calendar.

The competition is a “Counting Event” in the WAGR system. The WAGR ranks the top amateur golfers in the world based on each player’s average performance over a 52-week rolling cycle.

The Atalaya Family is very proud of both Cristina and Valentina and wishes both of them the very best in their future golfing endeavours.