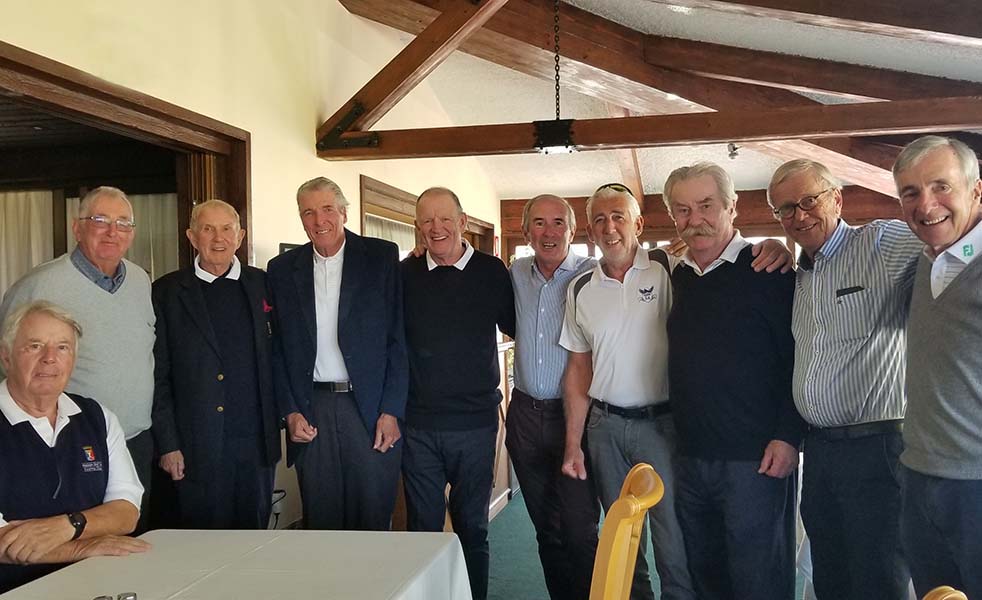 Atalaya’s mighty Bandidos hosted the first Los Bandidos Interclub match of 2019. The 18-hole Match Play competition against Guadalmina took place on the Old Course, on Monday, the 8th of January. All five teams fielded by Atalaya won their matches, much to the chagrin of the Guadalmina team members, who were considered the match’s favourites.

The golf clubs taking part in this year’s Bandidos Interclub tournament are: Atalaya, El Paraiso, Guadalmina, Los Arqueros, and Miraflores. During the series each team will play an at home match and an away match against each of the other participating clubs.

Los Bandidos is the oldest Interclub competition on the Costa del Sol and is limited to those male golfers who have a handicap of 17.5 and greater.

After the match on Monday, lunch was served at Atalaya’s restaurant, Ventanas de Atalaya, as is the custom. According to Atalaya’s Bandidos Captain Joseph Durrmeyer, the food was excellent and the wine flowed freely. Excellent camaraderie added to the friendly ambiance, and the play-by-play conversation about some of the day’s most decisive holes was most entertaining.

Captain Durrmeyer and his deputy Peter Oliver, who have taken over the stewardship of the Atalaya team from retiring captain Salim Manji, are very encouraged about a successful 2019 season for Atalaya. “The season has only begun, but we hold out great hopes that Atalaya will continue its winning streak and emerge Costa del Sol’s Los Bandidos champion this year,” said Durrmeyer.