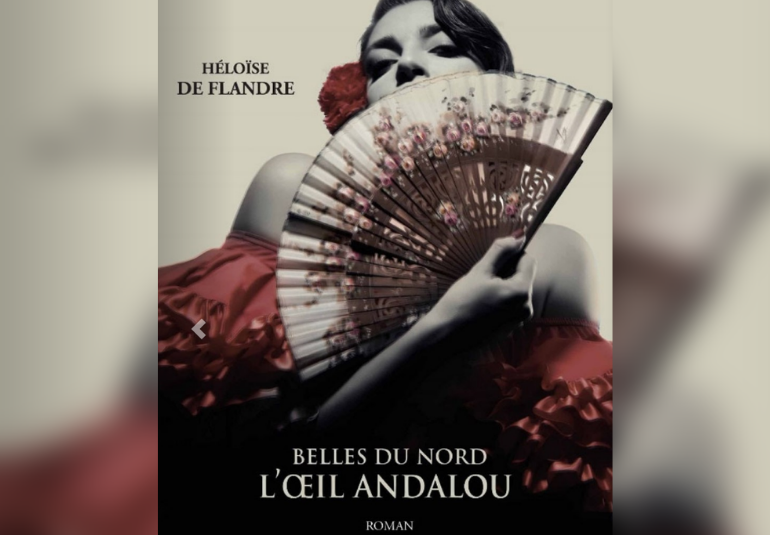 Originally from the north of France, de Flandre has lived in Estepona for over 20 years. She has also lived and studied in Italy and holds a Doctorate in Law from the University of Catania.

“The Andalusian Eye” (“L´oeil andalou”) tells the story of Marie, an 18-year-old French girl who vacationed with her family in Estepona in 1974. During her stay in Estepona, Marie meets Paco, a very handsome young Andalusian man, on La Rada beach. Naturally, the two fall in love.

After returning to France, Marie realises that she is pregnant. Deciding to have the child, Marie does not tell Paco her fate. A girl named Manuela is born. Some 30 years later, the fatherless Manuela travels to Estepona to find her father. The story goes from there.

The novel was published in French this summer in Paris by the French publishing house, Spinelle. In the story the author paints many pictures of the cultural differences that exist between the north of France and the south of Spain.

Currently, AlmeríaFilms is working on a film adaptation of the story for a television series. The series will be shot in Estepona and its surrounding areas.