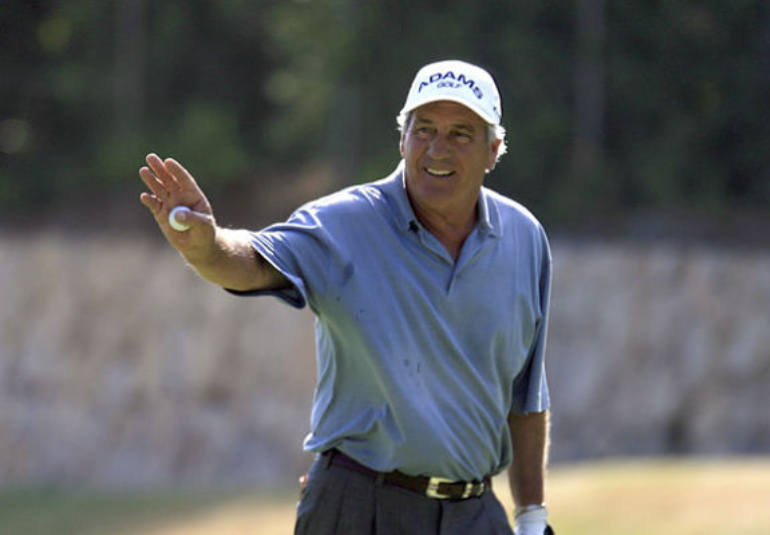 A regular visitor to Atalaya Golf, José María Cañizares is an exceptional Spanish golfer. He turned professional in 1967, and made the top hundred on the European Tour Order of Merit every year from its first season in 1972 through to 1993, with five top ten finishes.

Cañizares won five tournaments on the European circuit and played four times for the European Ryder Cup team, with his most famous victory being against Fuzzy Zoeller in 1985, which meant the first European win in 28 years. He also won the World Cup team event for Spain on two occasions. In 1982 with Manuel Piñero and with José Rivero in 1984, also winning the individual title on that occasion.

Representing Spain, Cañizares has participated in the Dunhill Cup, the Hennessy Cognac Cup, and the Double Diamond International. He is one of the highest-earning players in golf and currently plays on the European Seniors Tour.