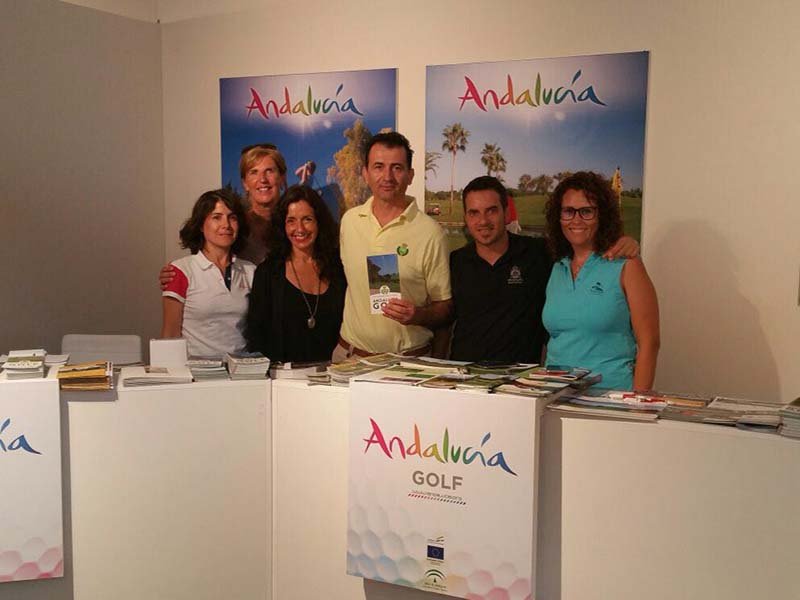 The Atalaya Golf Director, Andres Sanchez, has attended to the KLM Open on behalf of the Andalusian Golf Federation to promote the 104 existing courses in Andalusia, as well as two magnificent courses of Atalaya Golf, the Old and New course.

The KLM Open is one of the oldest and most prestigious tournaments on the European Tour. The tournament has a rich history with big names like winners. On the honors list includes Seve Ballesteros, Bernhard Langer, Payne Stewart, Lee Westwood and Martin Kaymer.

The tournament, which began Thursday September 8, will last until Sunday 11 and is being held in the Dutch city of Spijk.