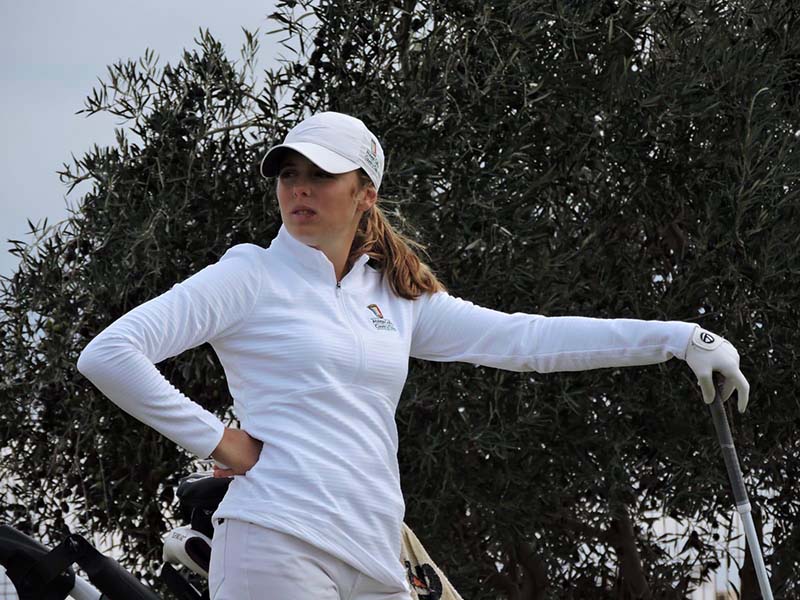 Upcoming amateur Valentina Albertazzi, who is sponsored by Atalaya Golf & Country Club, added another ladies’ category win to her 2018 list of victories. Valentina won the “Puntuable Andaluz” tournament that was held at Alborán Golf, in Almeria, on Saturday and Sunday, the 17th and 18th of November.

The daughter of the Atalaya Golf member Giovanni Albertazzi, Valentina carded a 71 on Day One and a 74 on Day Two for a total of 145 (+1). Second Place in the ladies’ category was captured by Ana Amalia Pina, who is federated by the Real Club Sevilla Golf. Ana’s total score was 147.

In the men’s category Álvaro Mueller, who plays for the Real Club de Golf Guadalmina, took First Place with scores of 68 and 74 for a total of -2. Second Place went to Ángel Ayora, who is federated by Club de Golf La Cañada.

Last weekend’s tournament at Alborán Golf rounded out the 2018 competition season for the Andalusian golfers. More than 80 male and female competitors participated this year.