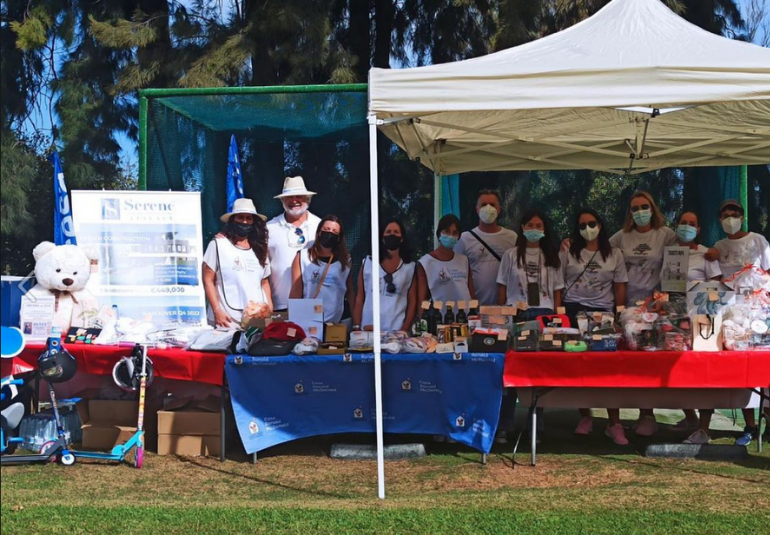 Almost €8,000 was raised to benefit Casa Ronald McDonald, Málaga at the sixth annual charity golf tournament on Sunday, September 26. The event was sponsored by Metrovacesa* and held at Atalaya Golf & Country Club.

A capacity field of 100 competitors played in the tournament that was held on the club’s championship Old Course. More players wanted to play than space allowed. According to a press release from Casa Ronald McDonald, Málaga, this factor alone confirms the success of the charity golf tournament.

“In these moments of uncertainty due to the pandemic and the risk of infections, it is more necessary than ever for parents to be close to their hospitalized children, giving them the support and affection they need to feel protected and better cope with their illness, states the press release.  “Through this tournament the aim was to rise [raise] awareness of the situation of vulnerability that these families are going through, which has been aggravated by the health crises.”

Vincente Moros, manager of Casa Ronald McDonald, Málaga adds: “Being forced to leave your home and your family and social support and, sometimes, your work during your child’s serious illness is very hard. But if we also add to that the complicated, current health situation caused by the global pandemic, the suffering is much greater.” Moros goes on to say that Casa Ronald McDonald, Málaga achieves its goal when it provides  a “warm and welcoming place to rest” at no cost “while parents take turns being with their sick child….”

In the Ladies category Amelia Do Nascimento took First Place, winning a one night stay at the Mirador de Estepona Hills.

In addition to the golf tournament, funds were raised through a raffle that provided some 200 gifts and a green fee auction for rounds of golf on Costa del Sol’s best courses. The green fee auction raised €3,000.

Casa Ronald McDonald, Málaga was created to provide accommodation, free of charge, for children to receive medical treatment outside of their homes and to welcome both these children and their families. Admission to the centre is determined by medical recommendations, distance from one’s home, type of disease and duration of treatment.

The facility can accommodate 14 families (65 people) in rooms with two, three and four beds, including cribs, TVs and full bathrooms. The ground floor common area  offers kitchens (with one refrigerator per family), a laundry, living rooms, a library, a living room cinema, a computer room, a crafts room, a game area and a large outdoor patio.

Should you wish additional information, feel free to contact Vincente Moros at 952 641 009 or at 606 22 37 64. You can also send an email at: info.casamalaga@fundacionronald.org

Atalaya Golf & Country Club prides itself in supporting and promoting Casa Ronald McDonald, Málaga. All of us in the Atalaya family thank this fine organisation for all it does to help those in need.

* Metrovacesa, with headquarters in Madrid, is a Spanish real estate company. The company’s primary focus is the leasing of property in Spain and France. (See: https://en.wikipedia.org/wiki/Metrovacesa). 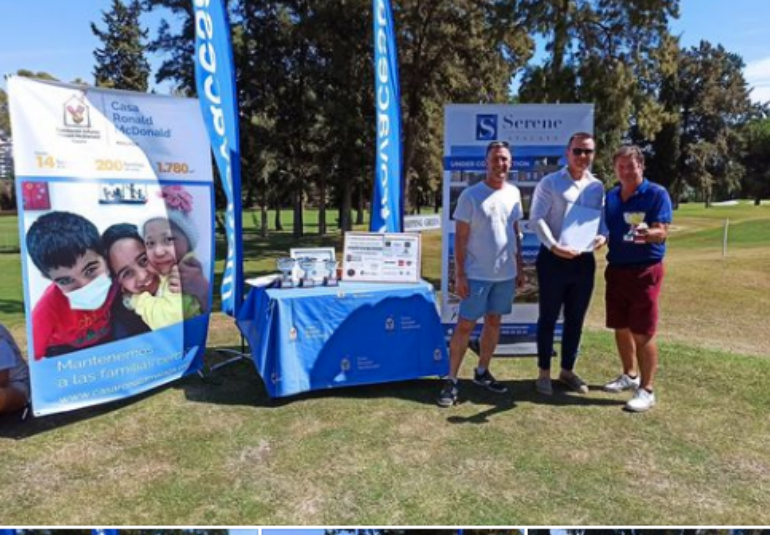 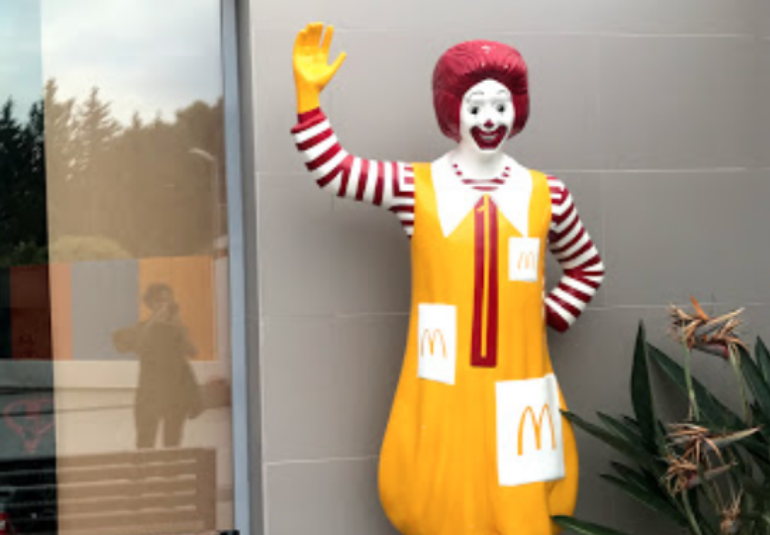 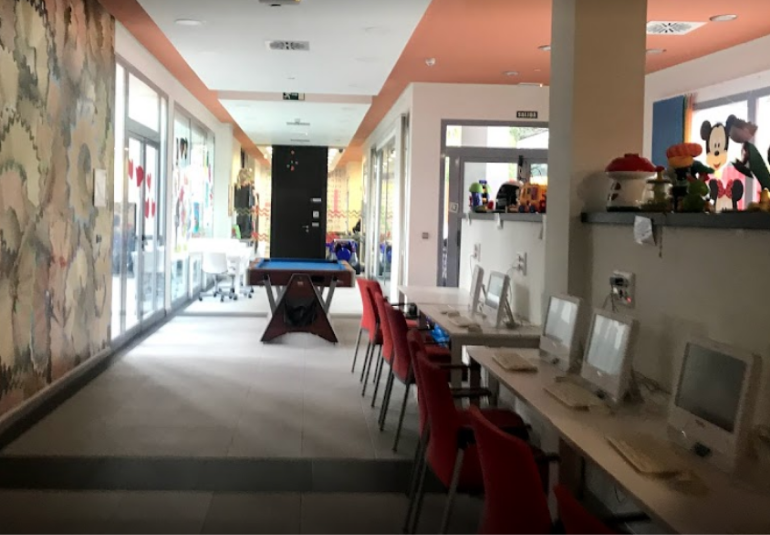