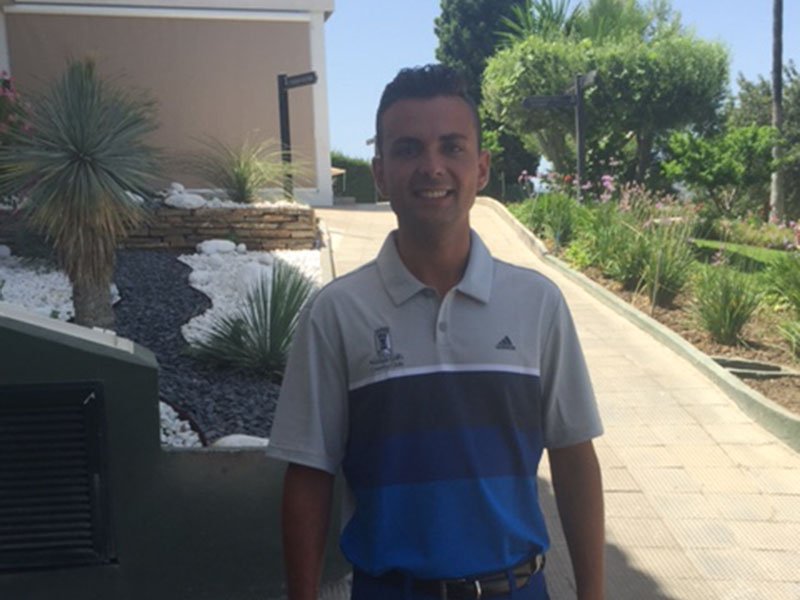 Atalaya Golf has incorporated a new Marshall, which will performs the functions of assisting the players, oversee the development of the game and ensure they correctly apply the rules of procedure of the course.

It is Juanmi Dominguez Sanchez, golfer handicap 0 since 1996.

Among his achievements we can stand out that Juanmi has been Champion of Andalusia 2003 and 2004, absolute Champion in Villamoura 2003 and represented Spain in the World Championship Carrys Trophy (London) in 2003.

With this new addition to the team of Atalaya Golf, the club will offer a more complete service to its players.

Juanmi, welcome to the team of Atalaya Golf!