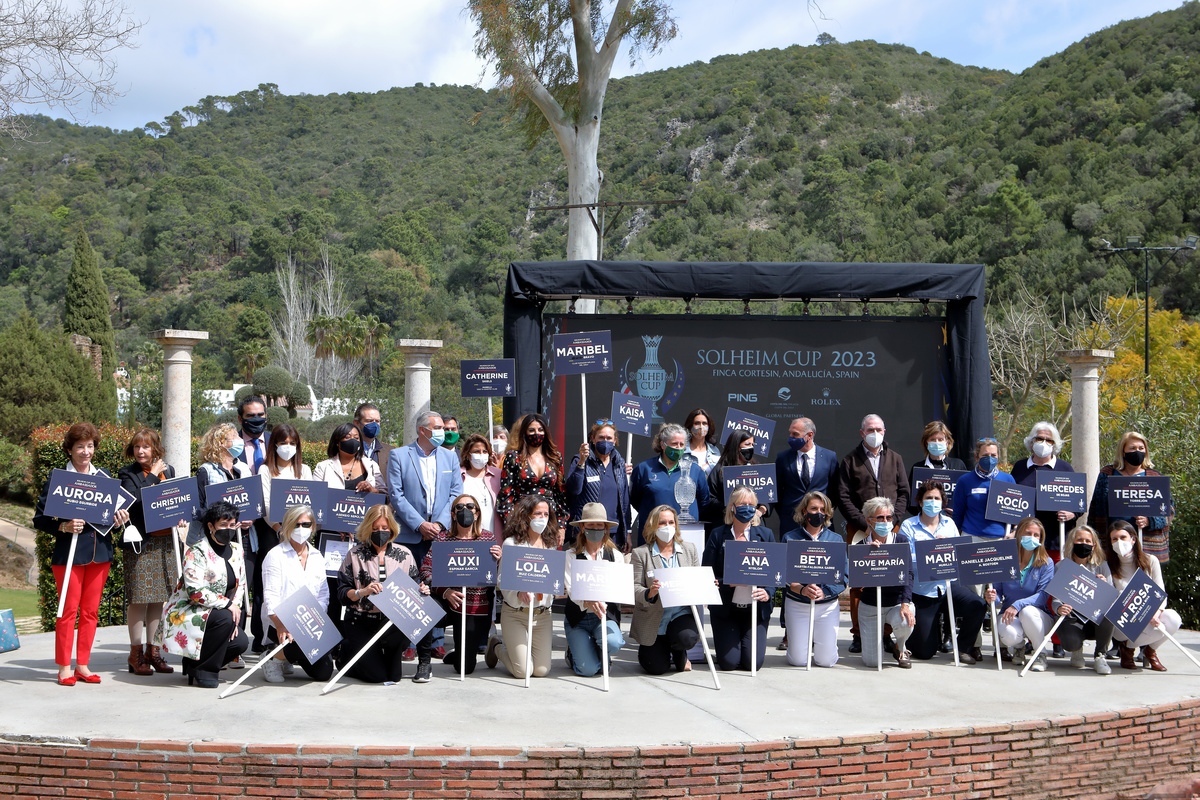 Forty ambassadors representing 10 different nationalities were presented. One of them was Spanish professional Ana Belén Sánchez, who played for the European Team in the 2003 Solheim Cup.

Solheim Cup ambassadors promote both the tournament and its location. During the next two years, a great deal of media attention will be given to southern Spain, Andalucia and the Costa del Sol as a result of their work. The tournament’s venue, Finca Cortesín in Casares, will also receive significant press coverage. The 2023 Solheim Cup is scheduled for the 18th through the 24th of September, 2023.

Some three years of intense work and negotiation were involved in securing the Costa del Sol as the 2023 venue for this important tournament. Spearheading the campaign was Iñigo Aramburu, Director General of Madrid’s Deporte & Business. Since 2002 Aramburu and his team have organised Ladies European Tour events. To learn more about Aramburu click here.

Mark your calendars today and plan to attend the 2023 Solheim Cup. 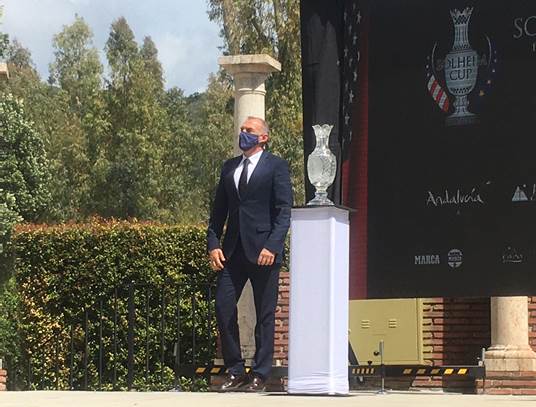 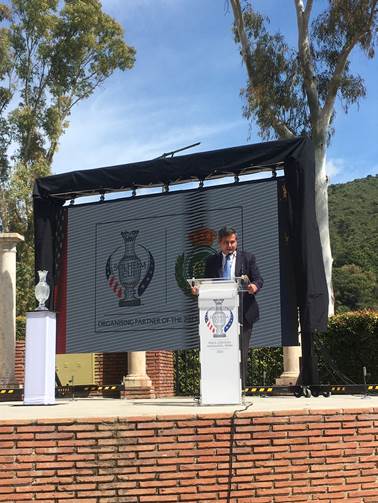 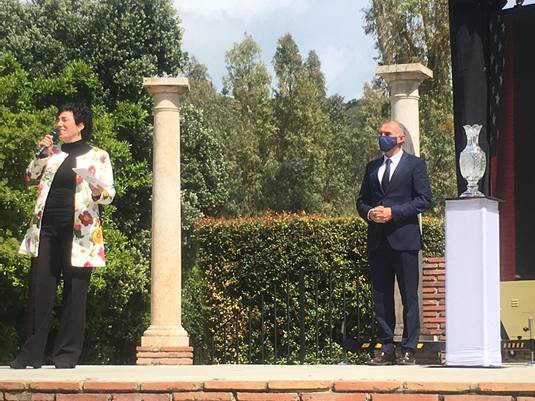 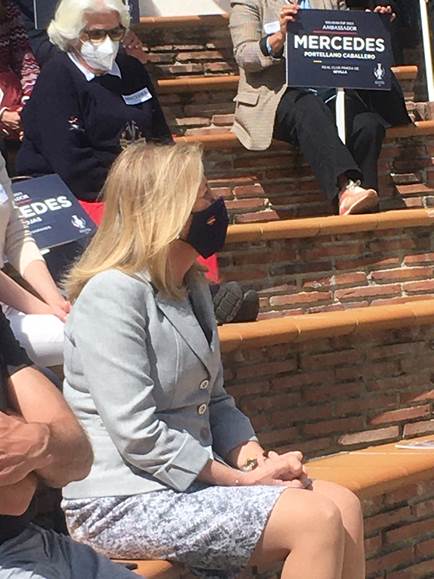 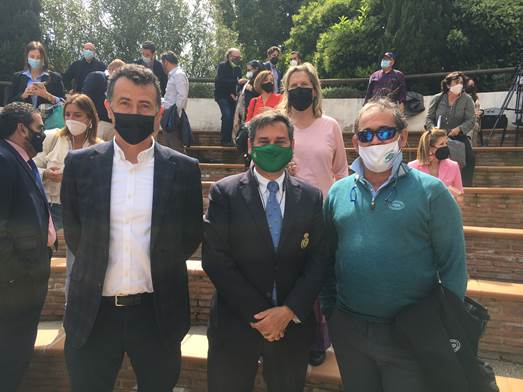 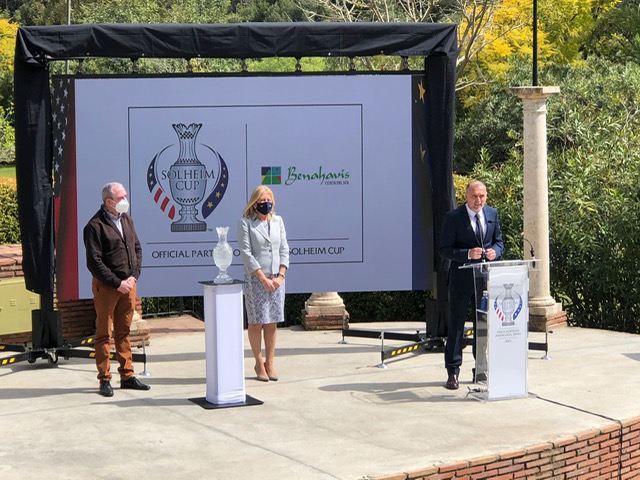