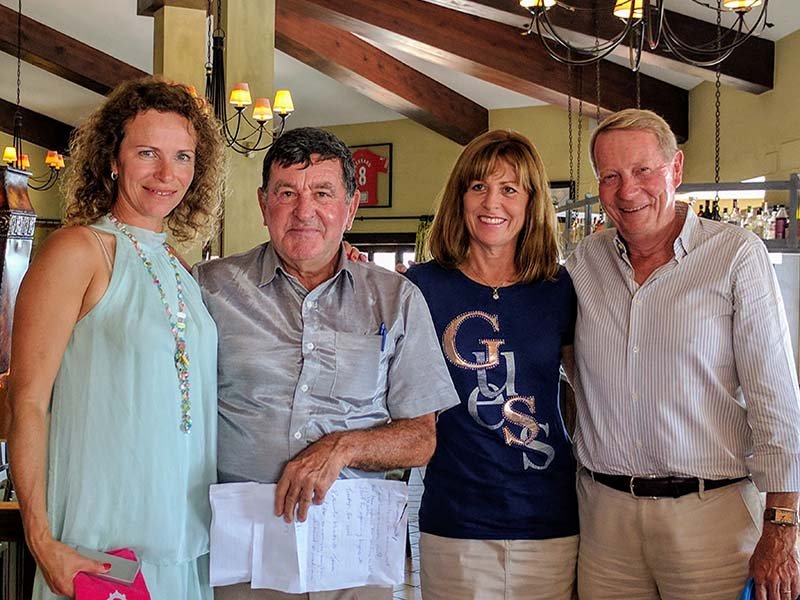 Six Atalaya teams participated in the 18-hole Individual Stableford competition, with each team’s better score being recorded on each hole.

Top scorers for Atalaya were Nina and Richard Phillimore with 37 points and Ludwig Koller and Gisela Brardt with 31 points.

Atalaya, El Chaparral, El Paraiso, La Cala and Santa Maria are the five golf clubs participating in the 2017 five-round tournament. The golf club scoring the highest cumulative number of points after all five rounds have been played will be crowned tournament champion.

Atalaya Golf & Country Club members have the opportunity to participate in competitions with other area golf clubs throughout the year. These events are ever popular and always well attended. They are one of the many special benefits afforded to Atalaya’s members.